Get your facts first, then you can distort them as you please...

Just for fun. Useless information as Arvid likes to call it. Got this email/ forward and since I was awake early just thought it would be interesting to test my "knowledge."  Have to say I was surely surprised at some of my answers.   If you have nothing and need some breather in between your day...take time and do the short quiz.  Nothing to lose and you probably get some interesting insights into stuff you'd other never really need to encounter.

Get your pencil ready ... can you guess which of the following are true and which are false?
(Answers are below.)

1. Apples, not caffeine, are more efficient at waking you up in the morning.

2. Alfred Hitchcock did not have a belly button.
3. A pack-a-day smoker will lose approximately 2 teeth every 10 years..
4. People do not get sick from cold weather; it's from being indoors a lot more.
5. When you sneeze, all bodily functions stop, even your heart!
6. Only 7% of the population are lefties.

7. 40-people are sent to the hospital for dog bites every minute .

8. Babies are born without kneecaps. They don't appear until they are 2-6 years old.
9. The average person over 50 will have spent 5 years waiting in lines.
10. The toothbrush was invented in 1498.
11. The average housefly lives for one month.
12. 40,000 Americans are injured by toilets each year.

13. A coat hanger is 44 inches long when straightened.

15. Your feet are bigger in the afternoon than any other time of day.
16. Most of us have eaten a spider in our sleep.
17. The REAL reason ostriches stick their head in the sand is to search for water. 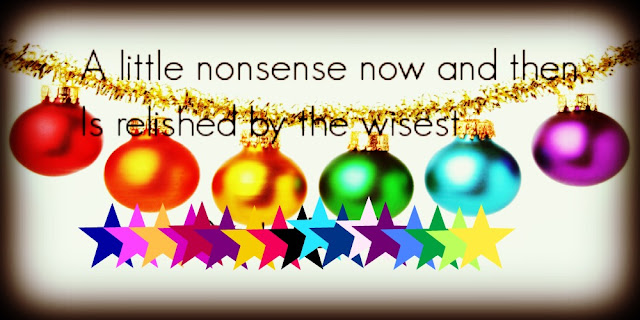 18. The only two animals that can see behind themselves without turning their heads are the rabbit and the parrot.
19. John Travolta turned down the starring roles in 'An Officer and a Gentleman' and 'Tootsie.'
20. Michael Jackson owned the rights to the South Carolina State Anthem.

21. In most television commercials advertising milk, a mixture of white paint and a little thinner is used in place of the milk.

22. Prince Charles and Prince William NEVER travel on the same airplane, just in case there is a crash.
23. The first Harley Davidson motorcycle built in 1903 used a tomato can for a carburetor.

24. Most hospitals make money by selling the umbilical cords cut from women who give birth. They are used in vein transplant surgery.

25. Humphrey Bogart was related to Princess Diana. They were 7th cousins.
26. If coloring weren't added to Coca-Cola, it would be green. Now, scroll down for the answers...

Scroll down
They are all TRUE
#16 - Eeeew
And for the puzzled on the #2 question,
Hitchcock's navel was allegedly surgically removed.

I like nonsense, it wakes up the brain cells. Fantasy is a necessary ingredient in living, it's a way of looking at life through the wrong end of a telescope. Which is what I do, and that enables you to laugh at life's realities..
If the facts don't fit the theory, change the facts..