I live in a big city.  There is so much stimulation when you walk outside
that a television is not required in the home.  I love Chicago...

Life in a big city is a one of a kind thing.  I am a city girl, and for me it's the best there is.  When
we  decided to buy an apartment on Las Olas in Fort Lauderdale I had to convince Arvid of
how wonderful it is to live in the city.  He said he had never before lived right in a city.

From that point on he loved it as much.  Here in Chicago it is a HUGE city
compared to what it is in Fort Lauderdale.  It's perfect for the summer. 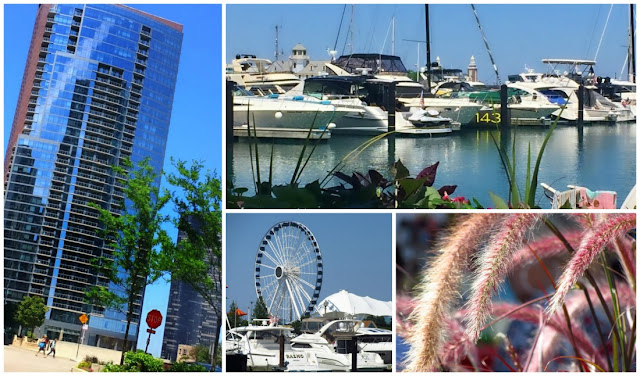 On our walks from home we encounter beautiful sights.  Between tall buildings there is
the lake, flowers, boats, and life buzzing all around us.  Always something to do and see. 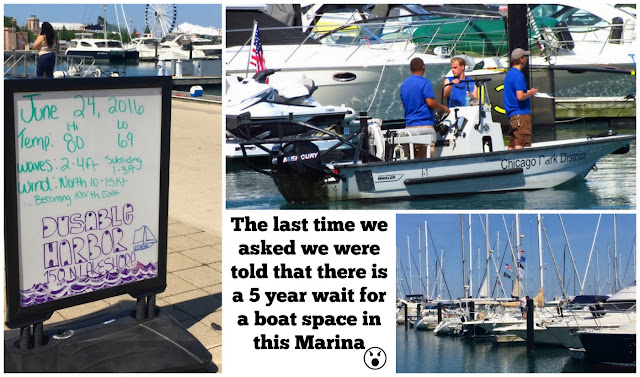 Our grocery store is a mere 5 minutes walk form our apartment.  It's unlike the ones we
have in Florida because here as I have mentioned before, they cook burgers, hot dogs,
your meat, there are concerts on the outside and now we also have a Mimosa Bar.

Also as Arvid and I were coming home yesterday we noticed a group of friends
sitting outside with beers they had bought from the store and were drinking it on the
outside.  Arvid looked at the and all he said was, "how I wished we had
something like this in Horten when I was growing up." 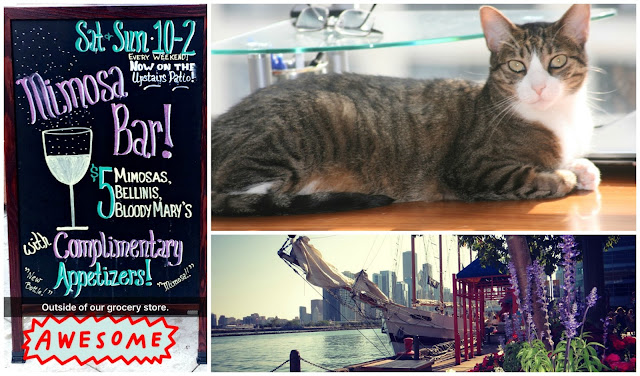 Yesterday we had company from Norway.  Svein, and his friend Rune.  Svein usually does
Route 66 together with a group of other Norwegians.  They drive from Chicago to LA.

They are on the road for almost a month.  Sounds great, but I am not sure I can do
a month on the road.  Arvid already said he could not.  Guess that means not Route 66
in a group for us.  Arvid said if we ever did it, it would only be he and I.  Sounds better already. 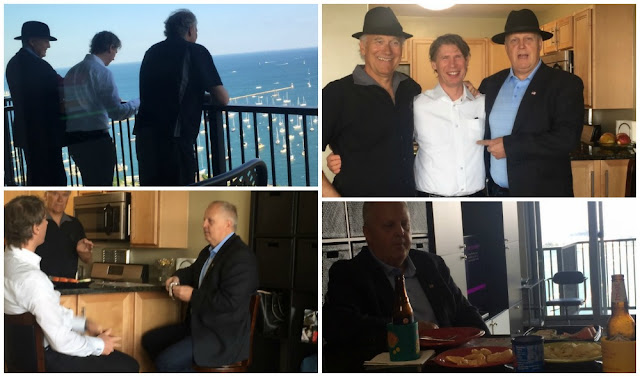 The guys took off to listen to the Blues.  Gave me some alone time to do what I wanted, and of
course one of the places was to walk around the city in the evening and to visit some of my
favorite hangouts Arvid does not really like that much.  Both Arvid and I had a good time. 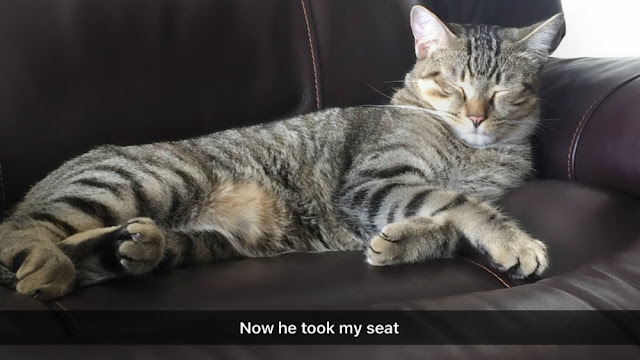 Wishing you all a very good day.  Beautiful day here in Chicago.
Remember don't judge my story by the chapter you walked in.

It's not the future you are afraid.  It's repeating the past that makes
you anxious.  Life is short.  Smile now while you still have teeth...