So many people try to grow up too fast, and it's not fun!
You should stay a kid as long as possible!...

So the other day I was talking with a lady in the doctors office.  Me I can talk
to anyone and about anything.  Not shy at all when it comes to asking questions.
Hey I believe everyone can either answer or say it's none of my business.  So
far anytime I ask I get an answer.  On this day one thing led to another and she 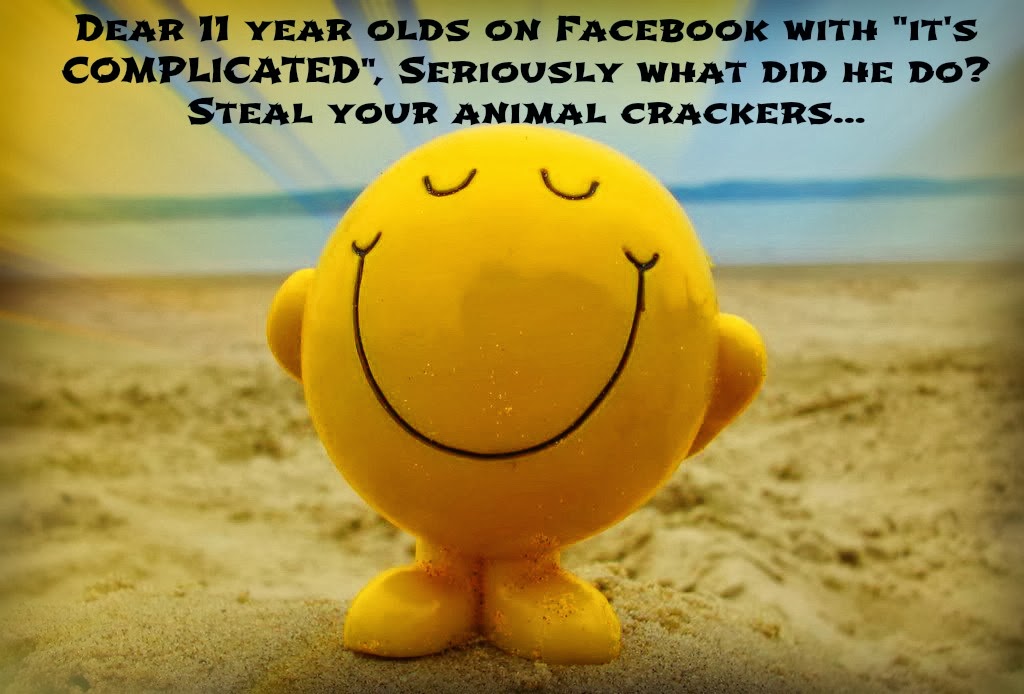 started telling me about her daughter and her "relationship" woes.  I listened.
I asked and of course not all that I asked were to the lady's liking but, hey she started the
conversation so I did not feel I was doing anything wrong.  I just could not believe
she was all shaken up because her very young daughter was having issues with the boyfriend.

Of course I pointed out that the kid was way to young as is to even have a boyfriend.
Next thing you know she asked if I had kids.  "Nope" I said.  Seems that was
enough for her to withdraw from the conversation.  All of a sudden it seems
I did not understand what it was like to have kids.

Well maybe I don't, but I do know that at 12 years old  if the kid is having boy issues
then there has to be something wrong with either the kid or more likely the way
the kid is being raised. Should have told that to the mother.  Maybe it
would have earned me one of those if looks can kill looks.

Have a happy day everyone and remember,
humor is the best icebreaker. 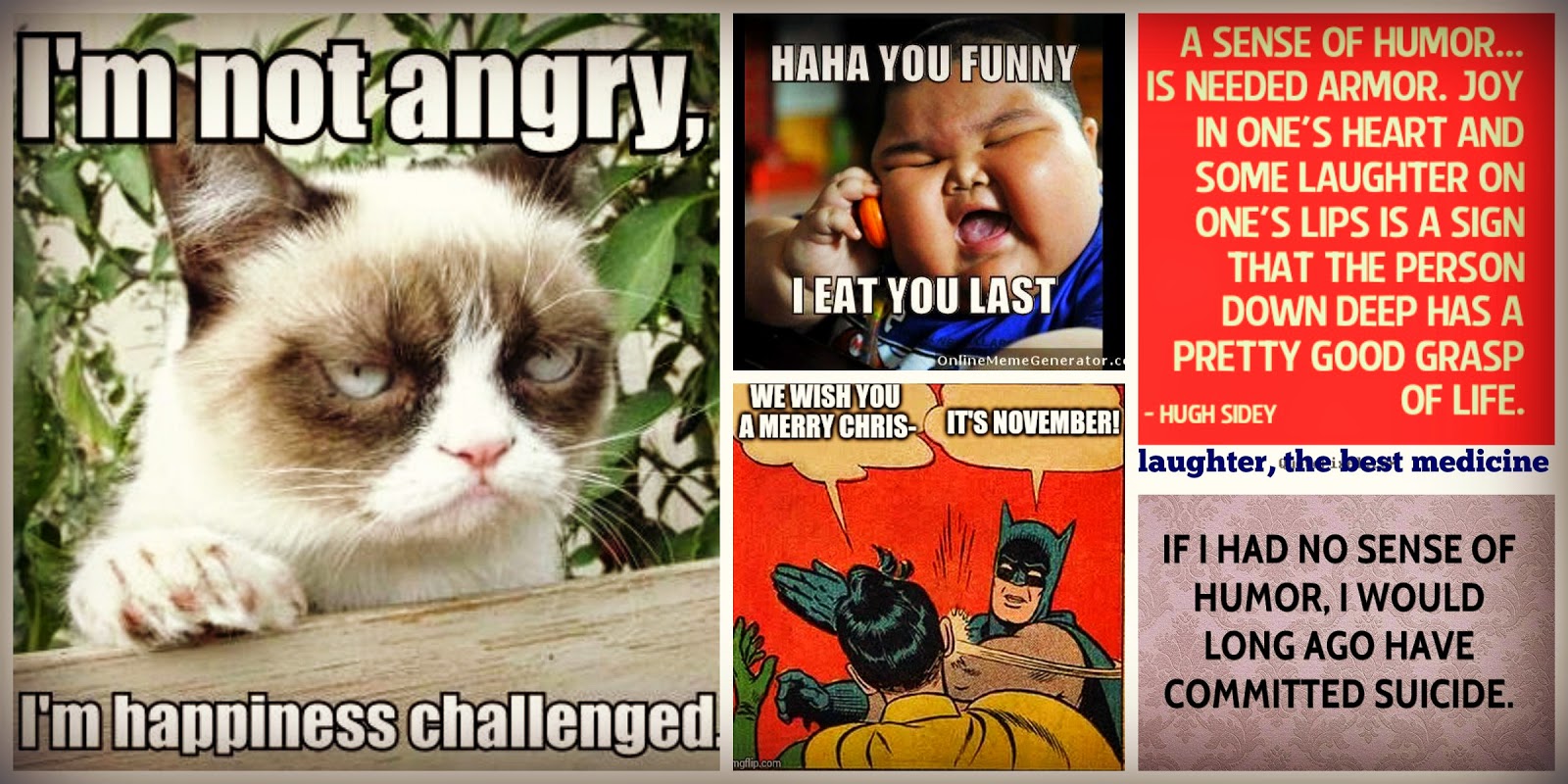 All teenagers have this desire to somehow run away.
If fate doesn't make you laugh, you just don't get the joke...