Arvid and I come from two different cultures.  Has never been a problem.  We are actually
very alike in so many ways.  The language initially was not a problem.  His mother
and daughters speak English.  We were/are able to communicate.  We only went
to Norway once a year so for those 3 weeks I more or less managed.

Arvid's mom tried and did/does her very best to speak English.  Victoria and Michelle are
both fluent in the language.  The problem arose when we were all together.  Suddenly
everyone spoke Norwegian.  I was always left out.  Initially I told myself
that it was OK because Norwegian is their language after all. 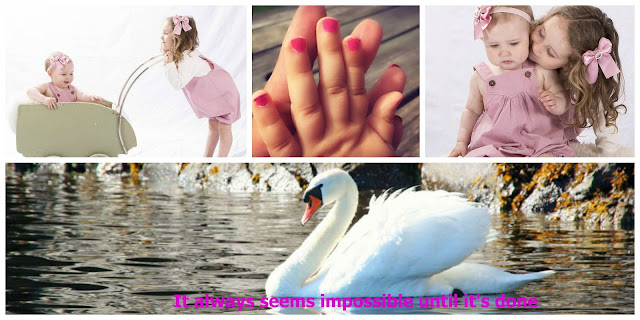 It was not OK.  I always told Arvid to put himself in my position.  I said to him, "what if I
spoke only Spanish when I was around my family?  How would you feel?"  Truth is whenever
Arvid and I go anywhere here in the USA of course English is spoken.  Many of Arvid's
Norwegian friends make a point of only speaking English when we are together.

I still do not like it when we are in a group that only Norwegian is spoken.  Especially
when most in that group speak English.  I find it disrespectful and lack of consideration for me.
I have learnt to live with it.  I don't LIKE it.  I have tried to learn the language, but maybe
not as vigorously as I should.  The girls speak English and that was all I cared about. 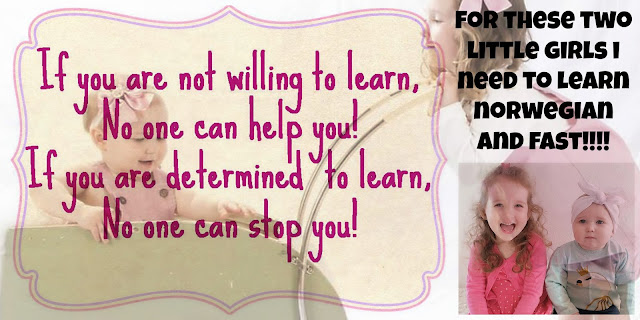 Now I have been trying harder than ever to learn the language.  I have videos and lessons.
Arvid heard me with my lessons and tells me "that's the wrong Norwegian."  Arvid says he
will teach me, but Arvid is always busy.  Lately though he has been telling me that he will make
time.  We have had a few lessons while driving, the thing is every time we Skype Aleah has
new words and I don't know them!!!!   I am angry at myself because I don't understand. 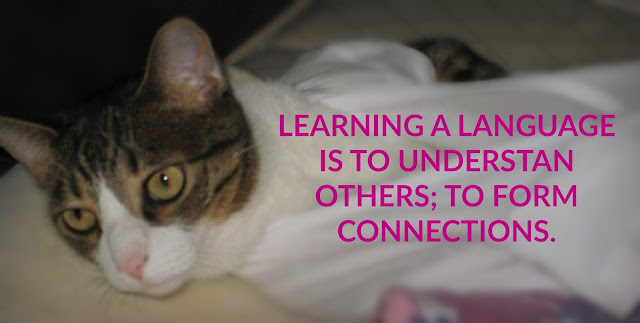 I am looking to enjoy a lifetime with these two little girls.  For that I NEED to get
my act together and learn their language.  Not tomorrow, but NOW!!  You now they
say that if you are planning for a lifetime, educate people.  I have to educate me. 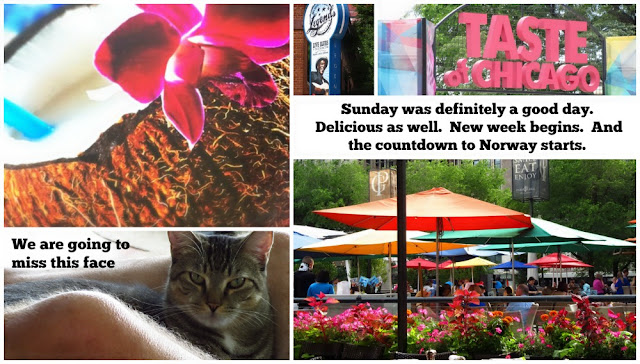 One language sets you in a corridor for life.
Two languages open every door along the way...

Labels: Loving you is a wonderful way to spend a lifetime. Mama misses you everyday!
Newer Post Older Post Home