The way you treat yourself sets the standards
for others on how you demand to be treated.
Don't settle for anything other than respect...

One thing that will never change for me is my
love of mornings.  While Arvid sleeps, Sniff and I are
wide awake.  Well sometimes Sniff is partially awake and has
to spy around the corner and decide if it's time for him to come
out, but as soon as he sees his brush, he's all ready to go. 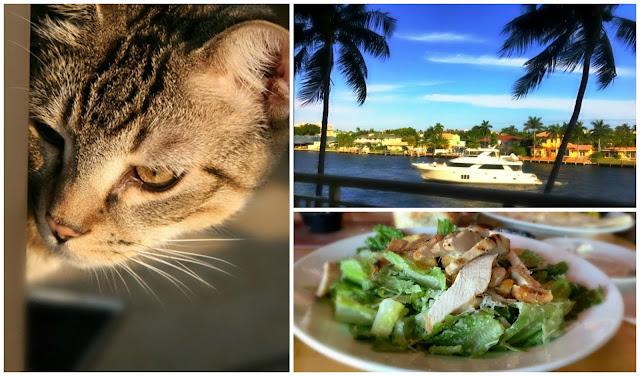 This morning was quiet with just a few boats passing by. 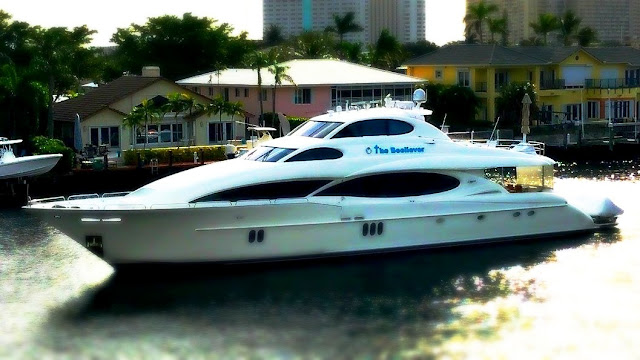 When my nieces were here they did not want many pictures
taken of them nor did they want me to post anything.  For
two young girls they sure wanted their privacy protected. 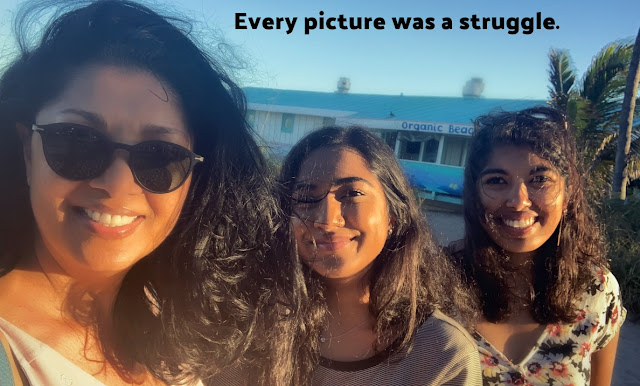 I asked them, "don't you want to be like everyone
who as soon as they go someplace new, posts so
much that anyone can track their whereabouts?"

Their answer surprised me because it sounded just like
what Arvid would say.  Both Reshma and Danielle said,
"we don't have to impress anyone.  We know who we are and where
we are.  The world does not need to know our every move." 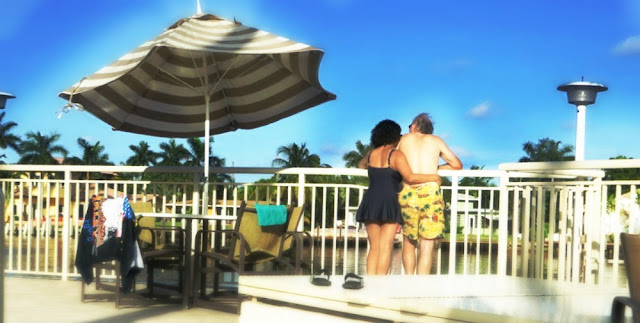 I had nothing to say because I was also very impressed.
For young girls you would think they would be posting all day
long in Facebook and all other social networks.  They did not.
When I mentioned this to Arvid he said, "smart girls.  I like that."

I of course had to get a few pictures of them.  Lots of protests,
but I managed. They said, "because you're our aunt."  I had to
promise not to post them.  I sorta did not tell them everything.

I wish more people would start taking their lives and
their privacy more seriously.  I have seen and heard of
way too many things just because someone had
to broadcast to the world where they are. 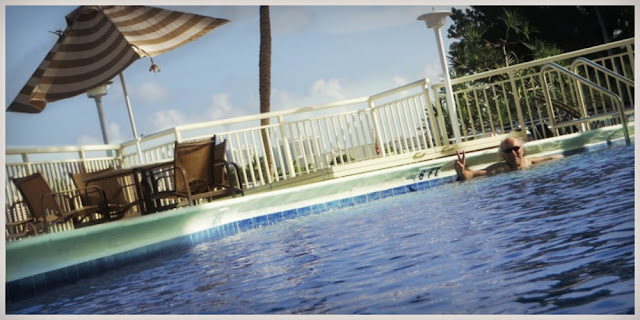 Our home is quiet again.  The girls did quite a bit while
they were here.  They even managed to get Arvid and
I down to the pool. 2019 is already in full swing.
Hope so far it is treating everyone good.

Today we have another open house.  Always fun
because as mentioned before, we get to meet interesting people,
hopefully one will buy the house and at the same time
we get to go downtown to our brokers office. 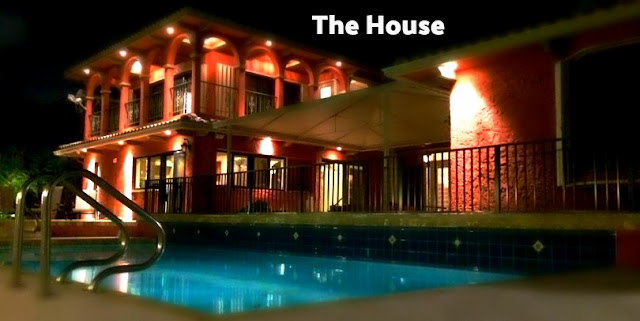 There are two ways to live your life.  One as though nothing
is a miracle, the other as though everything is a miracle....

Labels: There will never be a day when I won’t think of you
Newer Post Older Post Home