And So The New Week Has Begun ~

The world is so unpredictable. Things happen suddenly,
unexpectedly. We want to feel we are in control of our own
existence. In some ways we are, in some ways we're not.
We are ruled by the forces of chance and coincidence...

My week sure did not start out on a good note.
I woke up yesterday morning to a phone that would
not open.  No matter what I tried it just would not work.

My phone is less than 2 years old.  It's the iPhone 7 plus.
I really like the phone, but ever since I had it repaired in
Norway this past summer I have had problems. 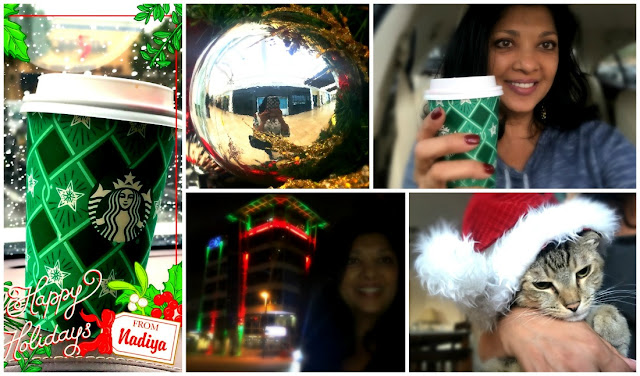 During our summer vacation in Norway, my screen just died.
There was no power coming to it.  I was fortunate that the
place where we were had an iphone repair shop.

The young man who fixed my phone was very efficient
and claimed that my prior screen was deficient.  Since I
needed the phone fixed, I just agreed and let him make
changes to mine in order to have a working phone.

After he fixed it, I was happy as can be.  No fun being
in a foreign country and being unable to communicate with
family.  Like everyone, I do just about everything
with my phone.  Without it I felt lost. 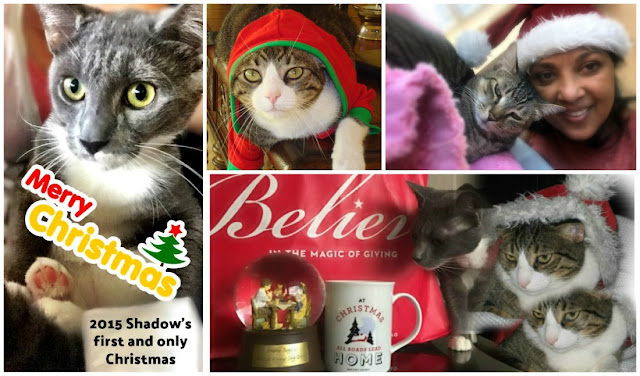 Once we got back home to the US, I noticed that my phone
was extremely sensitive.  I would just touch something on
the screen and that icon would disappear for 48 hours.
It happened very often, but the phone never shut me
out so I ignored it, although I was not happy. 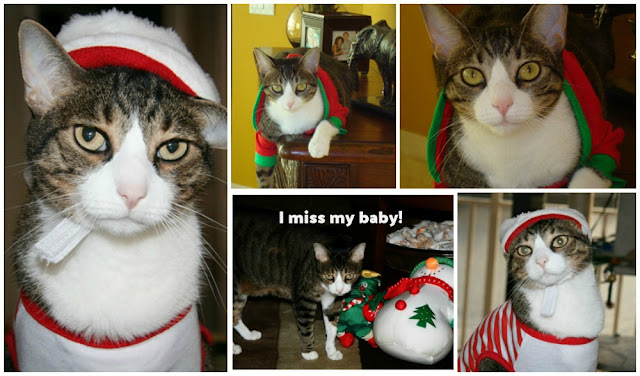 When I was in California my phone totally would not let me in.
No matter what I did I was not able to open the phone. The screen
did not have power on it.  When I touched anything, nothing happened.
I could not even turn the phone off because, I was unable to swipe.

Long story short, I have now taken my phone to AT&T 3
times in the last 3 months so that they can reset it to factory
settings.  Not happy about this right now.  Yesterday I spent
a total of 3 hours trying to get the phone to work.

As one of the technicians said to me, "Apple now wants
you to upgrade every time a new phone comes out."

And that is how my week started.  Looking forward to a less
aggravating rest of the week.  The weather is beautiful
and we have been having some cooler temperatures.
Makes for a good times and enjoyable walks.

Life just doesn't hand you things. You have to get out
there and make things happen. that's the exciting part...