I feel great.  Kairi the little kitty I adopted virtually is officially mine.  I even have the
certificate to prove it and I also had my first weekly update on her together with more pictures.
I already love little Kairi and I am trying to get Arvid involved in us donating something so that
the organization can use it to raffle and make some more money.  A talk to our accountant
will decide how that goes.  To all of you, remember all your donations are tax deductible.
Give it a try. 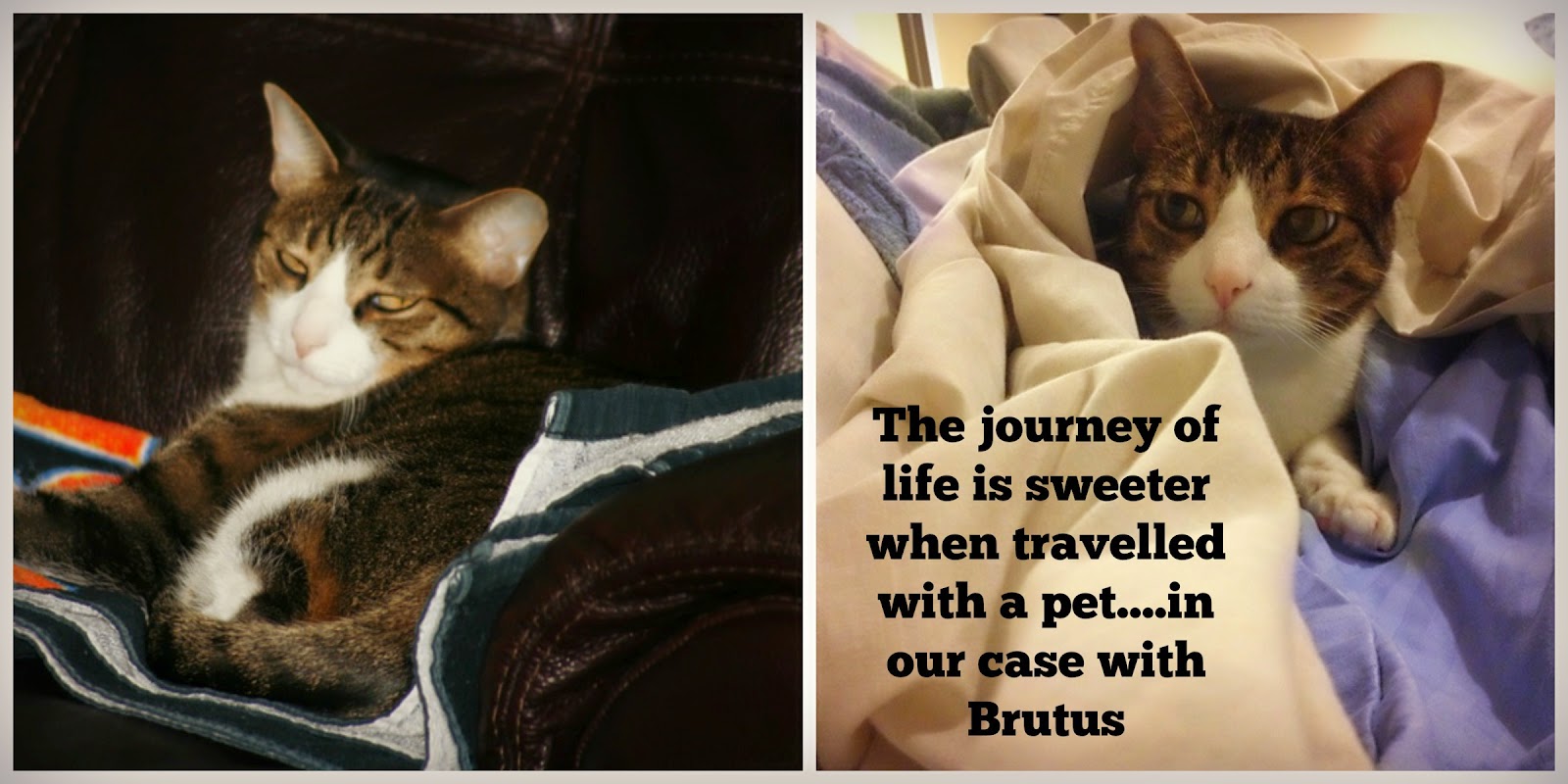 My first update was as follows:
Here is your first official update on Kairi.

The day we rescued her, is one that I will never forget. We had originally received a phone call
about an elderly couple that had a few dogs in their house, and couldn't afford to care for
them any longer and were wanting to move away. Not knowing exactly what we
were stepping into, we told them that we would take the case. The second we reached
the property, I felt a stinging sensation in my stomach and my heart sank.

The property was debilitated, there were cats running everywhere, there was trash everywhere.
I had to keep my guys outside for safety reasons, as the trailor in question was falling
apart from lack of care. Once I stepped inside of the trailor i had to step back out.
I couldn't breath. The amount of feces and urine was ridiculous, there was
a total of 21 dogs inside of the home, and they...had never been outside. 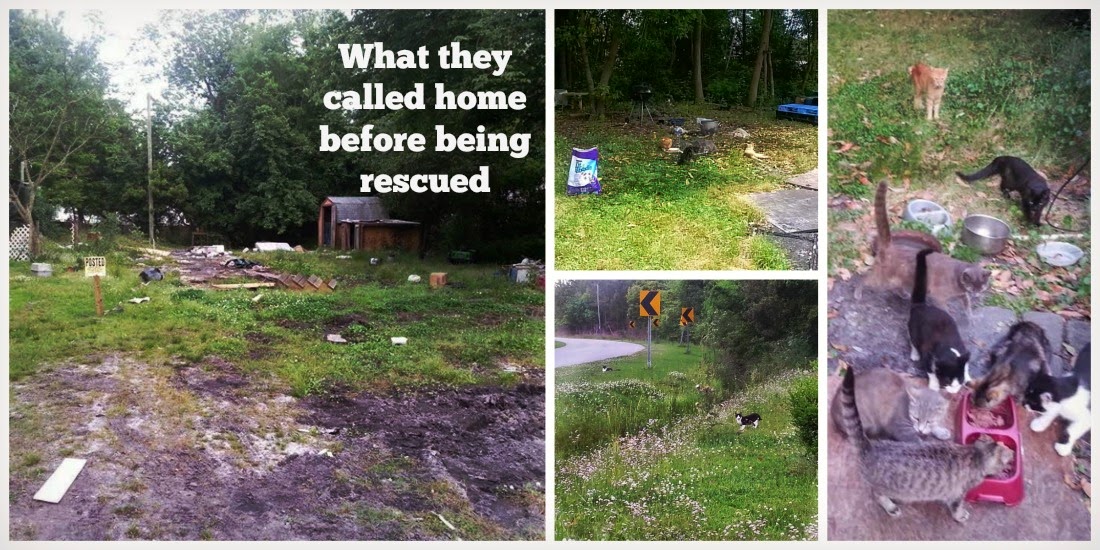 The floors were rotted out, the walls were damaged and the ceiling was caving in.
It took us hours to round them all up as they were all very feral, and one of
them even attacked me, leaving a nice bite on my side. Once all of the
dogs were rounded up, my volunteers worked on loading them up
into their cars. We had a total of 5 vehicles, and our destination
was 5 hours away. So we drove through the night to get the dogs
to a larger facility that was equipped to take them on.

The mission didn't stop there though, over the course of the next few weeks we started
catching the cats, and working with another organization to spay and neuter the
majority of them. Several of the cats were extremely feral, so we drove
them another 3 hours away to a governed colony, the friendly ones
were vetted and placed up for adoption. On one of our trips out to
the property, we saw Kairi and her brother Rikku.

They were hanging around on the edge of the property. Rikku eventually walked
right up to us, to eat what food we had placed out for him. As for Kairi,
we could see that she like her brother were struggling to survive.

Her eye was badly infected, from either an injury or from an upper respiratory
infection which most of the cats seemed to of had. It was getting late
in the evening, and the bugs were biting bad, I knew that if I left
off that property that night without her in hand,
that I would never forgive myself, so i laid
in the grass, the trash, and amongst 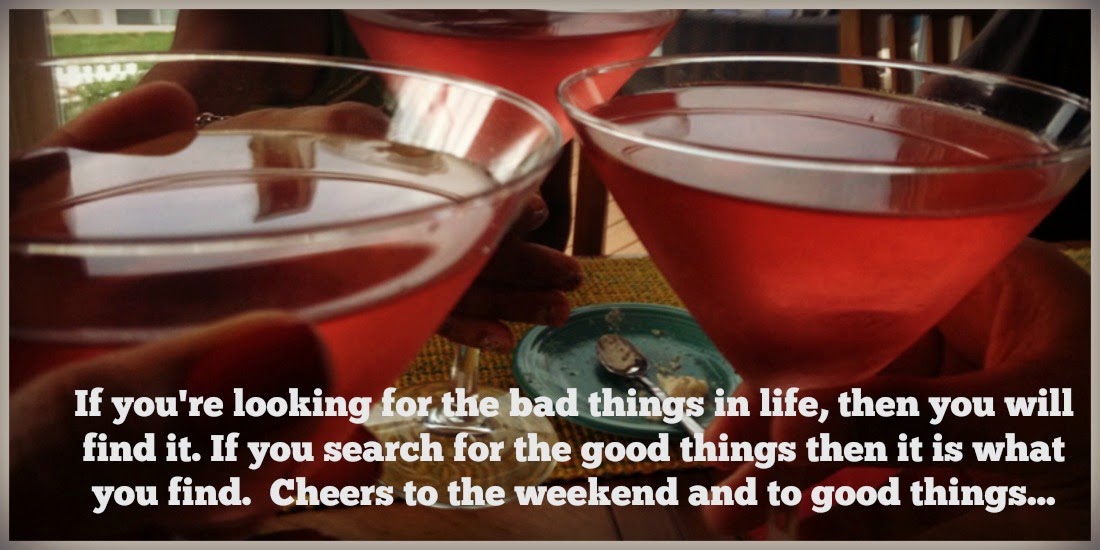 the bugs for hours, slowly belly crawling closer and closer to her.
At one point I was laying in a patch of poison oak, a plant that I am not fond of for
obvious reasons. Then she finally was within arms reach of my husband,
who was close by. I told him whatever you have to do, grab her!
So with one swift scoop he had her by the scruff, and into the kennel she went!
WE HAD HER, SHE WAS FINALLY SAFE WITH HER BROTHER!

On another good note, we had a very good time with friends at one of
our favorite restaurants... Flannigans 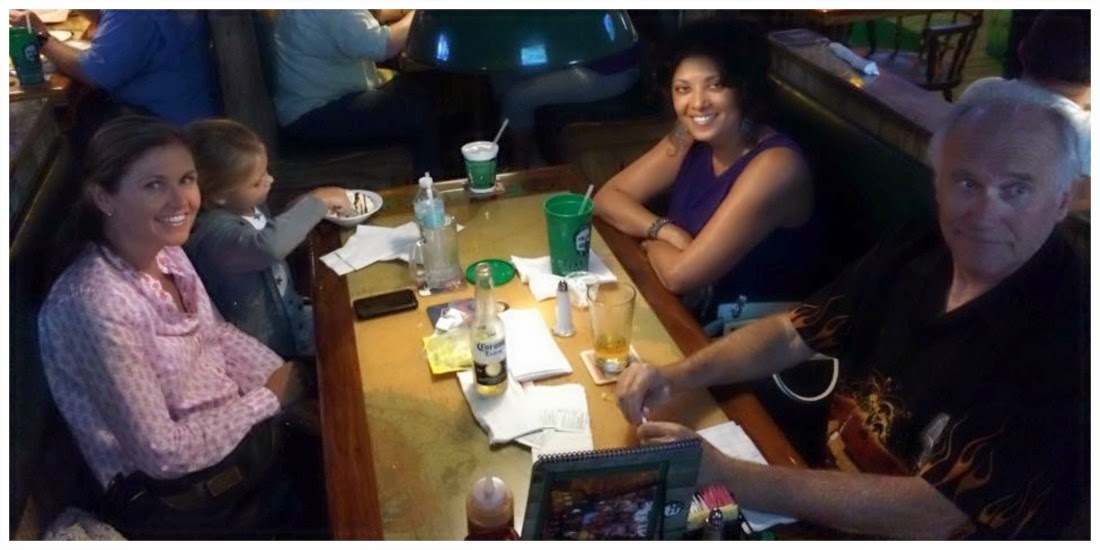 After that we took off to the Seminole Hard Rock Cafe.
There we had a very good time at The Jimmy Hendrick Experience. 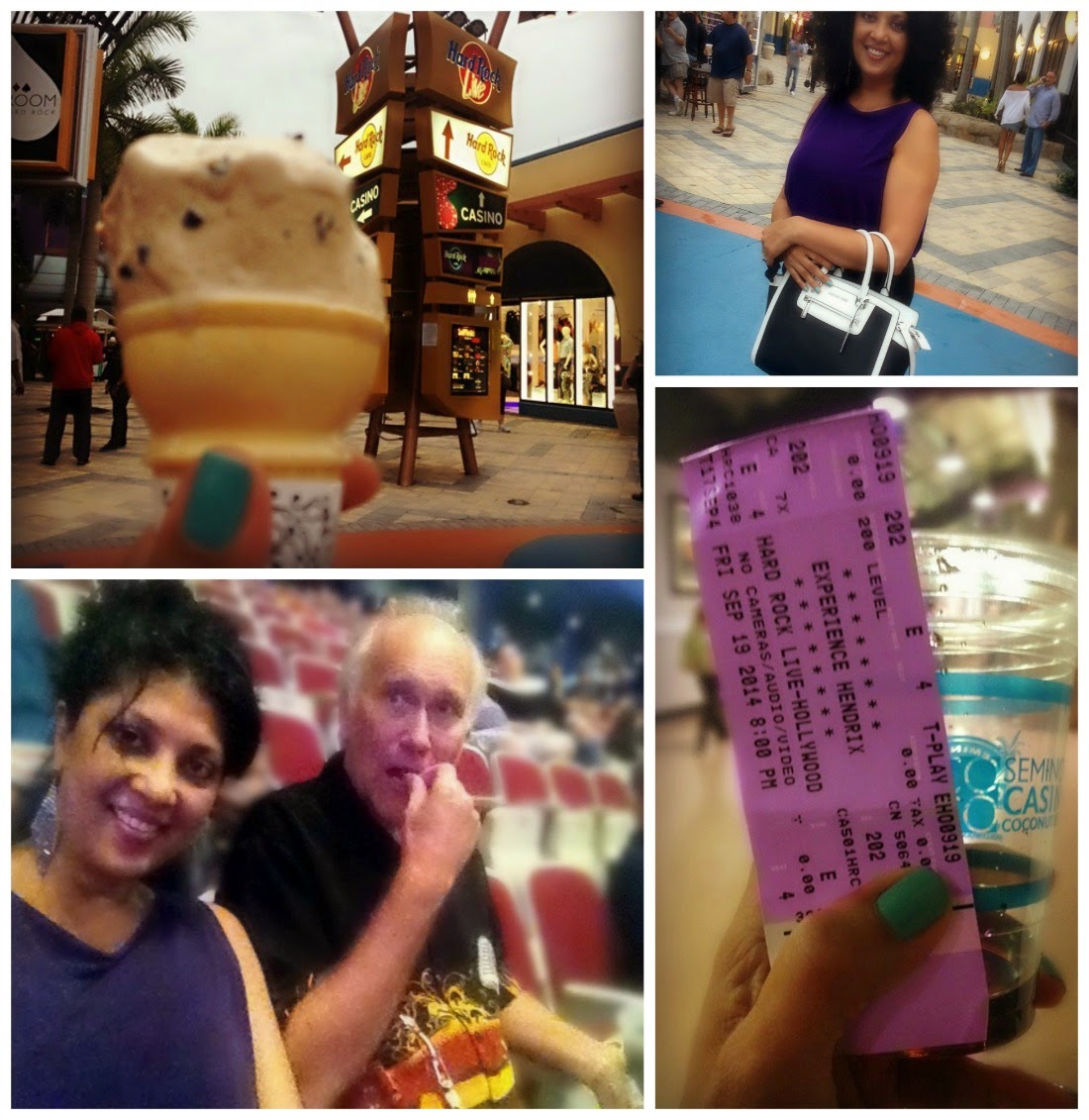 Our day is goinng to be showing the apartment, some in between chores and later
today we are invited to a Bar Inauguration party. Sounds interesting.
Have not been to one of those, well not with with that heading.

Getting busy here. Have to go show the unit.
For now have a good day and make the weekend count!

I will say yes to all good things coming my way...

Labels: What I've realized over the years is that we have some pretty good friends
Newer Post Older Post Home