Cats Rule In Our Home..

When you touch a cat with your spirit
in return they touch your soul with their heart...


When Brutus was alive he knew he was the boss at our home.
When he wanted something all he had to do was look and either
Arvid or I will move.  Sniff is not there as yet, but given
time he will soon learn to make us do his bidding. 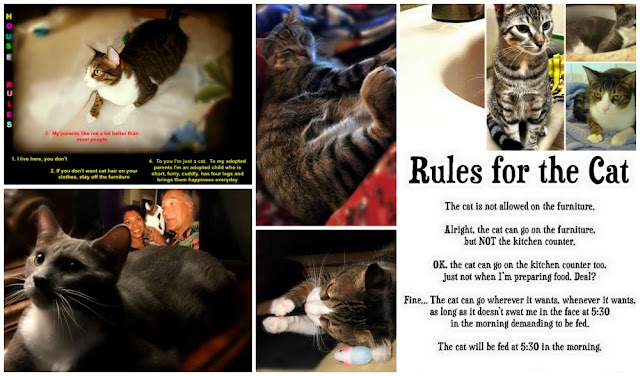 He has a few tricks up his sleeves, but Arvid and I are "trying"
to make sure Sniff is more independent than Brutus.  We were on
Brutus' beck and call.  He wanted something we moved.  I
would do it all over again as would Arvid, but with Sniff we are
"letting" him be independent.  It's for his own good.

We also know that if Shadow was alive he would have had us "trained"
by now.  Cats have a way about them.  They really don't have to say much
to make us do whatever it is they want.  All they have to do is look
at us with their big eyes and we become their "slaves" and we love it. 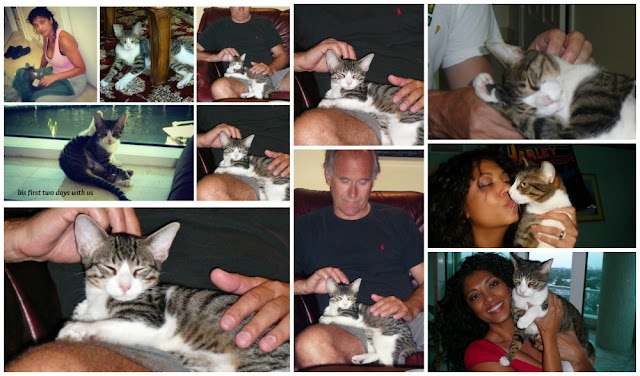 When we got Brutus, Arvid had a million rules.  Let's just say by the end of
day one Brutus had rules for Arvid, and Arvid could not  have been happier.
It was love at first sight and we never looked back.  I really miss our Brutus.

Sniff is now with us,  He makes us smile and he keeps us guessing.
We love him and one day I hope our bond will be as strong as it was with Brutus. 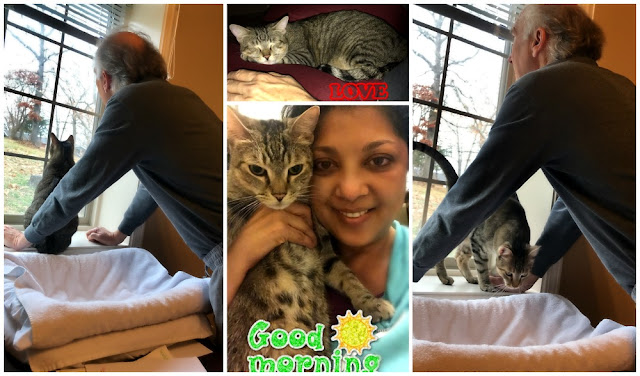 Love begins at home, and it is not how much we do,
but how much love we put in that action..

Labels: When you can tell your story and it doesn't make you cry You know you have healed.
Newer Post Older Post Home