You may be tired and exhausted, but at least
you woke up today.  Someone else didn't...
Today I am tired. Not so much physically, but rather
mentally.  I went to see my endocrinologist, and he
told me what I already knew.  The medication
I take for my thyroids has been recalled. 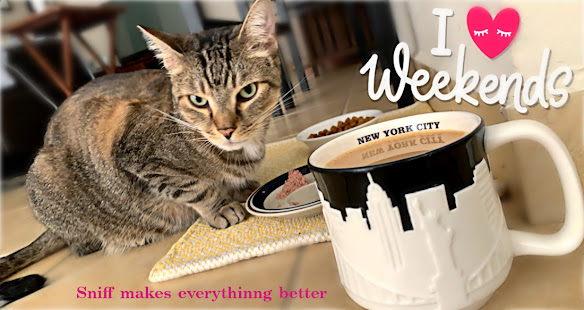 But what he didn't seem to understand is that
there are many "lots/batches" of the medication.
I told him so but he won't listen.  He gave me a new
medication which I do not think I would take.
I still thought that my batch of my thyroid
medication is good.  The doctor won't listen to me.
Even though I told him that usually I have to
do some blood work before switching meds 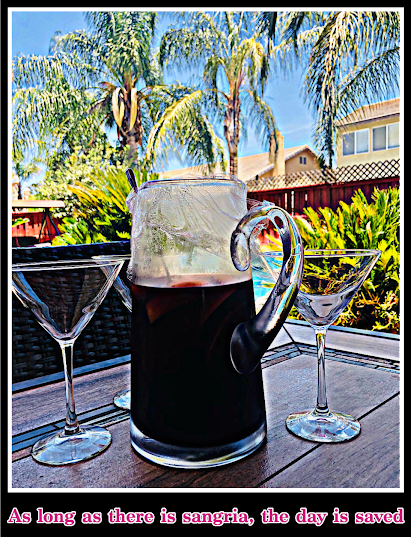 He said that the medication I'm taking will
poison me🙄.   I still have doubts about it.  I did
some checking on the FDA website and though the
medication I am taking has been recalled, I still
was not certain that the batch I have is recalled.
After a long time on the line with Walgreens pharmacy,
and of trying to make the pharmacist understand
what I was asking about, we finally were able
to verify that my batch has not been recalled. 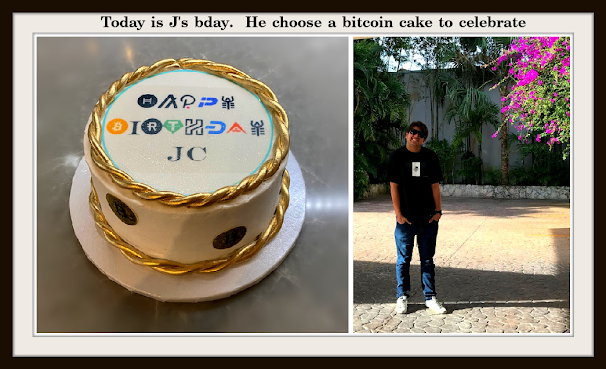 Sure took a lot of time, but finally got that straightened
out.  Now can relax for the rest of the weekend and have
a good time.  I feel like something fruity again today. 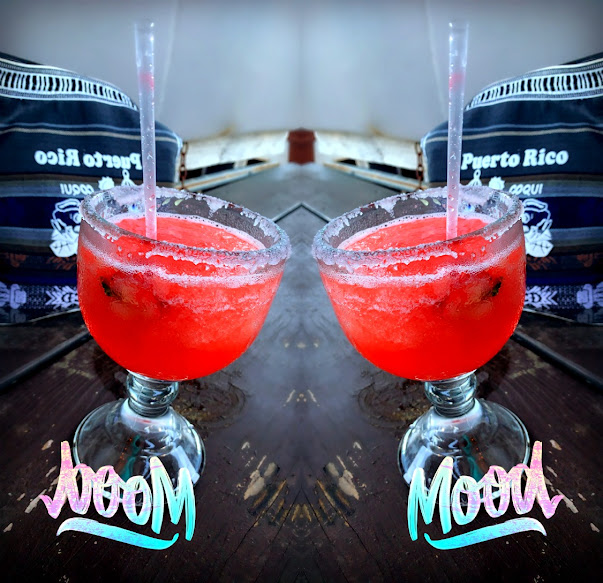 Also had a busy morning.  Picked up rascal from the vet.
Brought him home and after making sure he was OK, I released
him.  Like all the kitties before him, he took off like a bat outta hell.
Will check on him later this afternoon and give him some foodies.
I know he will not make an appearance any time soon. 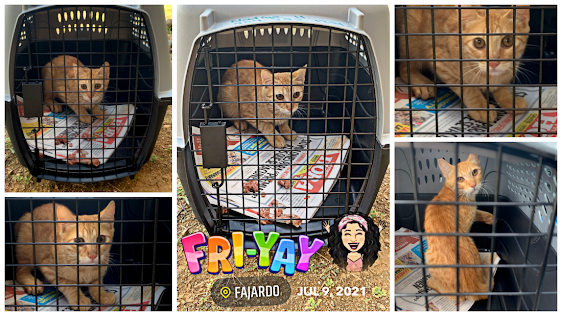 Wishing everyone a great day and a happy weekend.
The days are going by really fast and I still have so
much I would like to do.  But one day at a time. 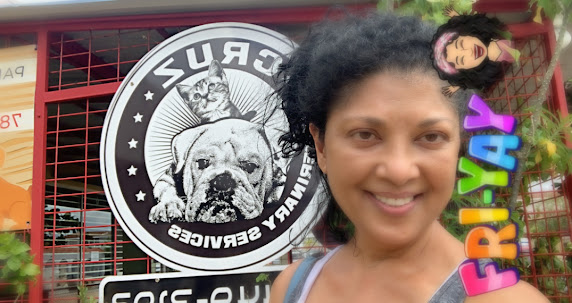