Your birthday is a special time to celebrate the gift of "you" to the world...

When I think of Riley I have to stop for a moment and just smile.  Unlike his sister
Lilly Vade who is just a ball of non stop energy and movement, Riley is just the opposite.

Fair to say I have waked up with a massive smile on my face because
today is our nephew's birthday who who we love so much. 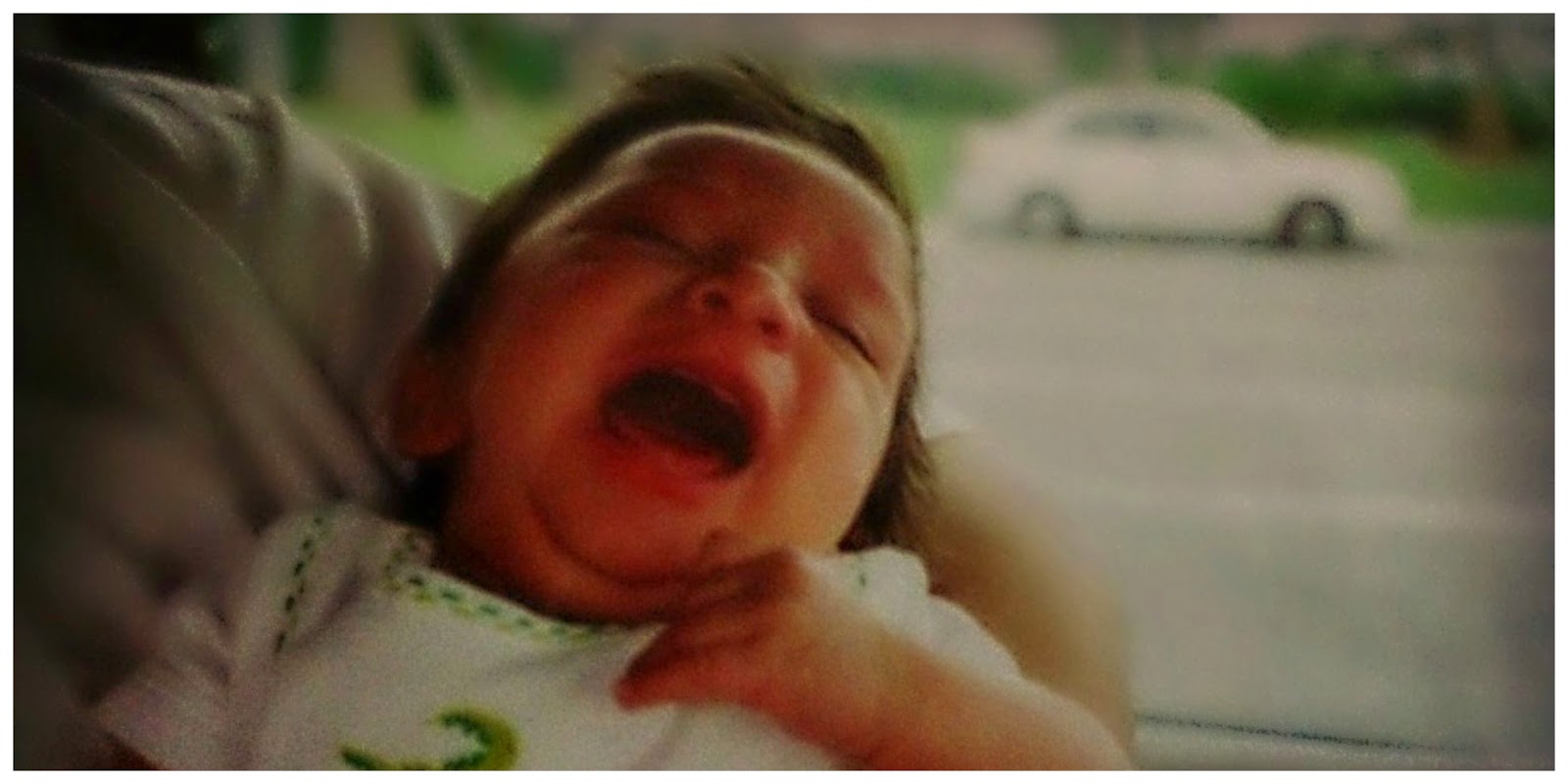 Riley like his brother Gabby was born in Florida.  Lilly was born in Texas.
Not long after that they moved to Georgia, then Texas and now Virginia. 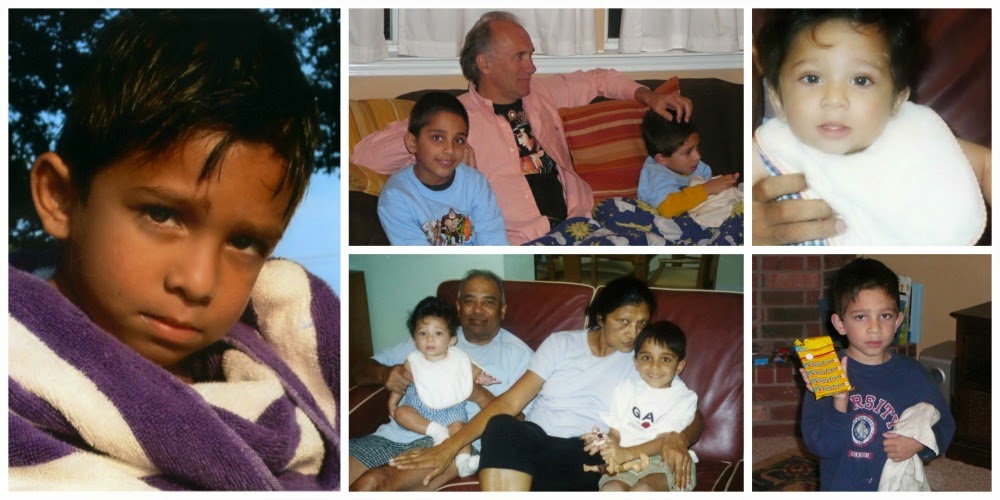 He is quiet and he is one of the most perceptive kids I know.  He may not say much, but
nothing escapes from him.  He has what Arvid and I call a quiet intelligence.  From the time
Riley was a little child he became the protector of all Gods little creatures as he calls them.
The tinniest of insect, bug, reptile you name it was/is forever safe with him.

Always very gentle so as to not hurt any of them.  That's Riley in a nutshell.
Gentle, quiet, careful and with the biggest heart you can imagine.
All you want to do is hug him and never let go.

When I see Riley my heart just goes out to him and I just want to hold him and never let go.
You feel with Riley as if you just want to protect him from the world and everyone else.
I will never forget a few years a go as I was leaving from one of my visits, and as I
looked at Riley I saw huge tears rolling down his cheeks.  Something I can't forget. 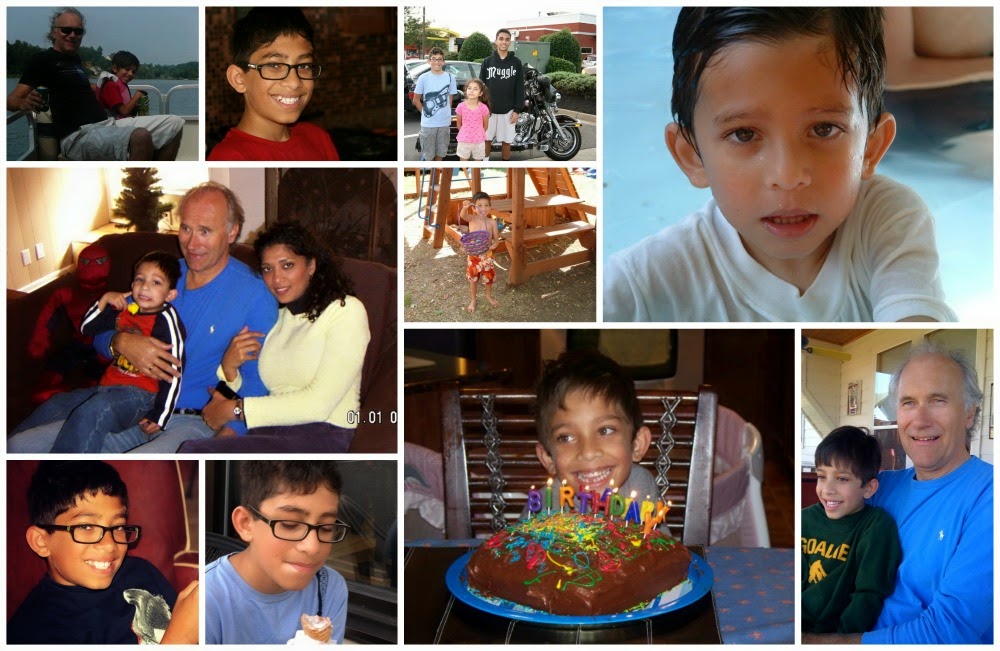 Riley wears his hear on his sleeve.  This in my book makes him
just so much more lovable.  Riley as his mom calls him is a little love bug.

Riley,  never forget that the most valuable thing is the humbleness and honesty that you have.
Never stray from those values. Happy birthday to an AWESOME Riley!!!
We love you more than you know. 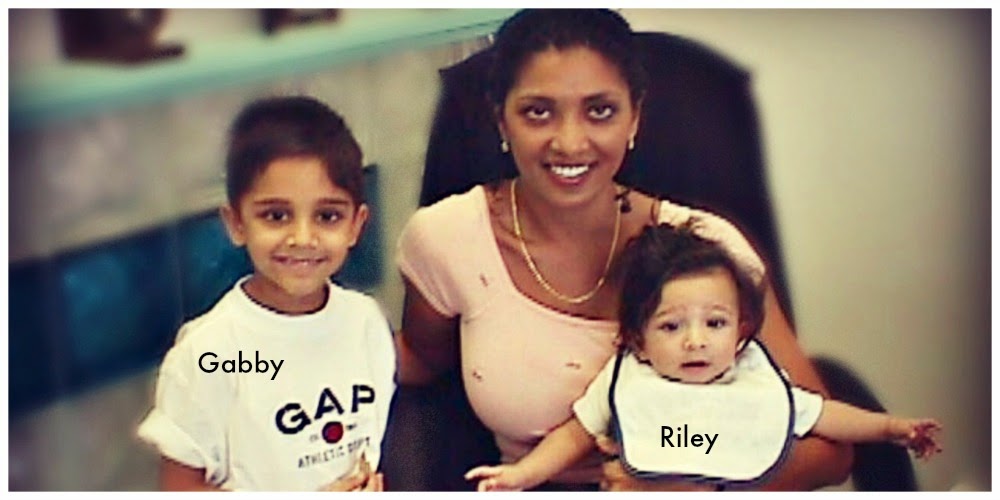 Rima, my sister and Riley's mom expressed it best:

HAPPY 12th BIRTHDAY to my LoveBug, Riley. When I think of everything
that is good, pure, kind & loving in this world, it is my Riley I think about.

I do not know if you will be a nuclear physicist or an astronaut,
but I know that you can archive almost any goal in life!  Happy birthday little love bug....