Something to Think About...

We spend the first twelve months of our children's
lives teaching them to walk and talk and the next
twelve telling them to sit down and shut up..

Yesterday as I was in the grocery store I saw a mother
and her child.  Probably 4-6 years old. The kid was acting up,
and really putting on a "show" for anyone who would look.
Of course I was there and I was looking.  I could not
believe it. I have seen this behaviour before, but
still was as amazed at it all the same. 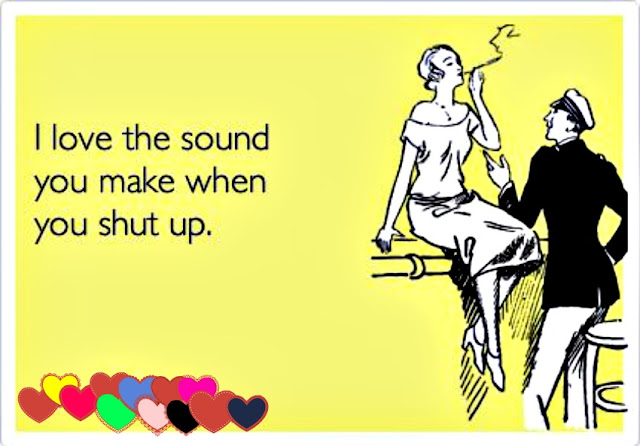 The kid was screaming bloody murder and the
mother just stood there patiently.  Doing nothing
just looking embarrassed and kinda lost.

I know kids are kids, and from time to time
they have these tantrums, but I also believe that
as parents one should be able to discipline their kid. 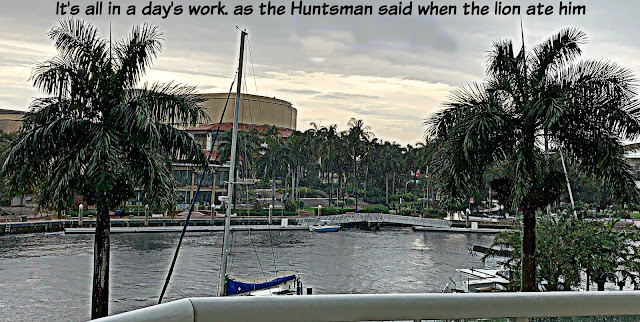 I thought this would just go on and on until who
knows, but then all of a sudden the mother lets out
a scream.  Just four words, "shut the **** up."

To say I was stunned at the use of the word would be
an understatement, but I was more amazed that the kid
just shut up.  It was like magic.  One moment he was
screaming and the next he was as quiet as a mouse.
What a transformation.  You had to be there to believe it. 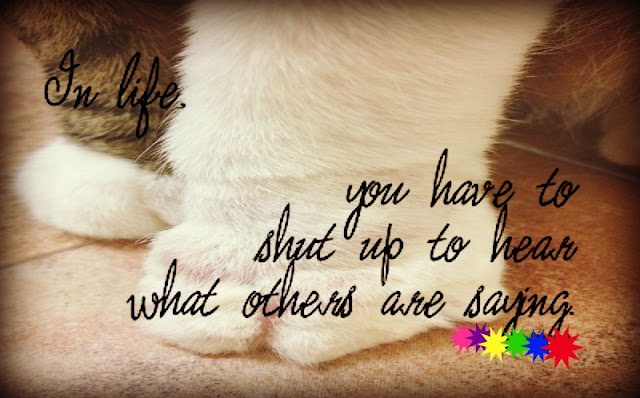 I'm not sure what happened, but boy if it were
that simple to make others shut up then I would
love to try it out.  I can't say I agreed with the mothers
choice of words, but I have to say she got the desired
effect. Hmmm...I'm an adult, maybe I can get
some annoying people to shut up also... 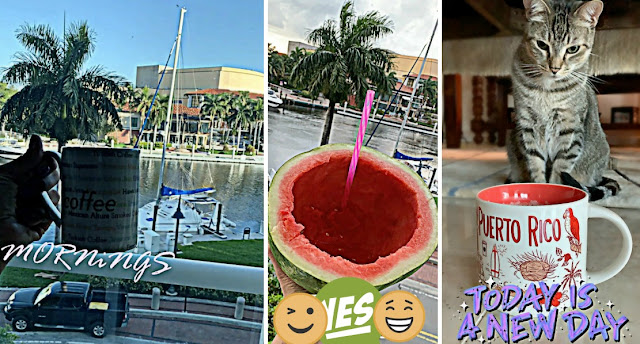 Remember silence is golden. Have a nice day and
please respect others and learn when to shut up! 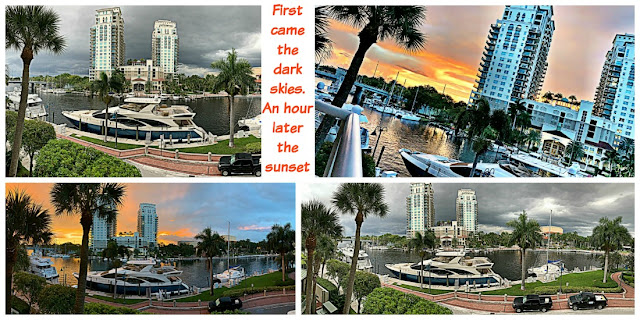 It's very important in life to know when
to shut up.  You should not be afraid of silence...

Labels: I think of you in silence. I often say your name. But all I have are memories and your picture in a frame.
Newer Post Older Post Home