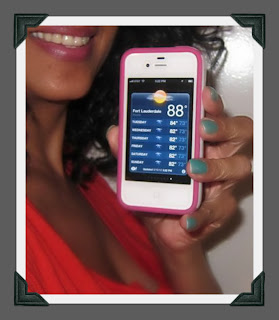 Email, instant messaging, and cell phones give us fabulous communication ability, but because we live and work in our own little worlds, that communication is totally disorganized at times...
I like my new telephone, my computer works just fine, my calculator is perfect, but Lord, I miss my mind....

I love my IPhone and everything it does and I bet so do most of you.  I love how easy it is to take pictures and just send it in a flash.  Yesterday as I was having lunch with my girlfriend, I was showing her how to use some of the many features of the IPhone.  She has had the IPhone ever since the first one came out, yet she knows hardly anything at all about the awesome features.  Every time we meet I try to show her how to do more stuff. 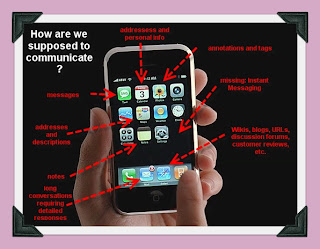 Really all she does is make calls!  I mean who makes just make calls when you have at your disposal so many amazing features all in one tiny little phone.  Seriously though she is a pretty fast learner and before you know it she is sending me pictures all day long of any and everything.  Sometimes I want to tell her that I don't really care for all the stuff she's sending, but then I feel bad and just delete it and never say much.  Much is garbage really.  For instance who wants to see what food all the other animals are eating?  I have probably five pictures of different boxes with different brands of food.  Brutus eats his own particular food so none of it is relevant.  On the other hand, I think that part of the fun of having one of these phones, be it an IPhone or any other Smart phone is to just experiment with all the new features. 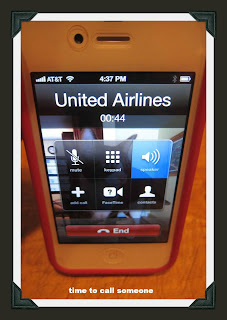 I can tell when someone just acquired one of these phones.   You see on Facebook all the Mobile Uploads, hey when I first had mine I was no exception.  I loved to upload pictures just to see how it worked.  Have gotten a bit better in not uploading that much anymore.  At least I hope so.  For instance the other day, I was texting with my sisters, before you knew it we were just sending pictures of nothing really, but the pictures kept coming.  After the first couple of times it just gets to be a little too much for anyone I guess.

Arvid says it's very annoying and he does not understand how "girls" spend so much time just playing on our phones and wasting time just with nonsense.  As you can imagine Arvid refuses to have an IPhone, no matter how much promote the advantages.  He says that all he wants from a phone is to make calls.  His phone is from the stone age and he claims he will never change it unless it dies on him!  He refuses to do text.  Should he by chance get one, it gets deleted right away.  In the beginning I had to delete them, at least now he knows to do it. If Arvid could be without a cell phone he would be happy. 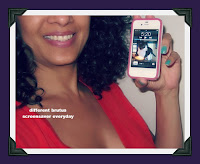 If by chance he needs something texted, then I do it for him from my phone.  I often ask him if he would like me to email him a picture from my phone and he says, "nope, don't have time for this."   If I did send it he will delete it and then claim he never got it.  The man is too much!!  Even though Arvid is always telling me he is going to throw my phone away I know he does not mean it.  Hope he doesn't. 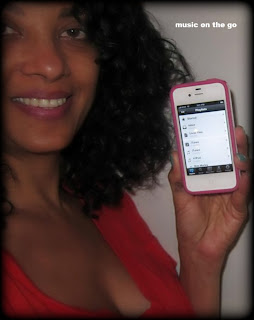 I love my games especially.  They have kept me busy many a times when otherwise I would have been bored to death.  So you see you don't only have to talk, but it does help for the phone to be able to make a call every now and a gain.
Cell phones have come a long way and I know from seeing Arvid's phone.  His Norwegian cell phone is probably an antique by now:).  Enjoy your phones all, but don't abuse the way you use them and remember NO TEXTING WHILE DRIVING!
Have a good day all!
The iPhone is the most sophisticated, outlook-challenging piece of electronics to come along in years. It does so many things so well, and so pleasurably, that you tend to forgive its foibles
God himself could not design a device that could live up to all the hype that the iPhone has gotten...
~Nadiya~
Posted by Nadiya at Wednesday, May 16, 2012

Labels: Apparently we love our own cell phones but we hate everyone else's
Newer Post Older Post Home