I believe that if life gives you lemons, you should make lemonade.
And try to find somebody whose life has given them vodka, and have a party...
Yesterday Arvid had to be in the Bahamas for business.  Just a one day trip.  Take care of
stuff and straight back home.  The fact that he is still with the flu never for once
entered his mid to cancel the trip.  Business first is his motto.

I was thinking that this would give me a lot of time to do some alone stuff and just relax a little,
but not the case.  I had lots of things to do and most of the morning was spent working,
working.  Not bad but, I thought Arvid was going to be away the entire day, but being Arvid
he said he was going to get on an earlier flight. Meaning my day was
already starting to look not so good for any leisure time. 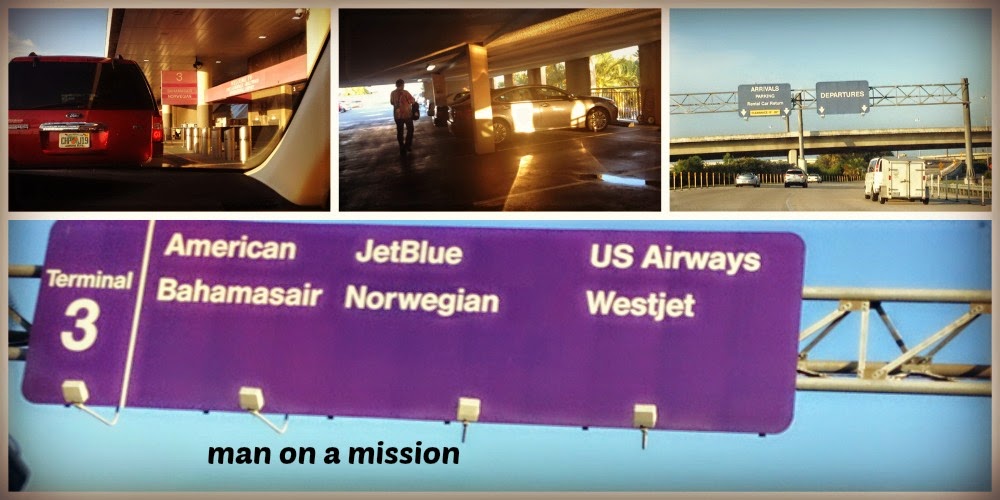 Even so I managed to accomplish quite a lot and even found some time for me.
Started with a haircut.  I have been thinking about going short, but had not made up my mind.
Long story short my hairdresser made it up for me. I had a cut and more of it was gone that I
expected.  What I always see to forget is that having curly hair makes short even shorter.
Now I am a fluffy ball on the top of my head.  Looks like a mop.

After the cut i decided to treat myself to lunch.  Arvid was after all in the Bahamas
on business.  Still had a little time before I had to pick him up so a trip to the mall
and lunch on my own was called for.  Something different it was. Tried out a few things
I would normally not do if Arvid was around.  Everything was delicious even dessert. 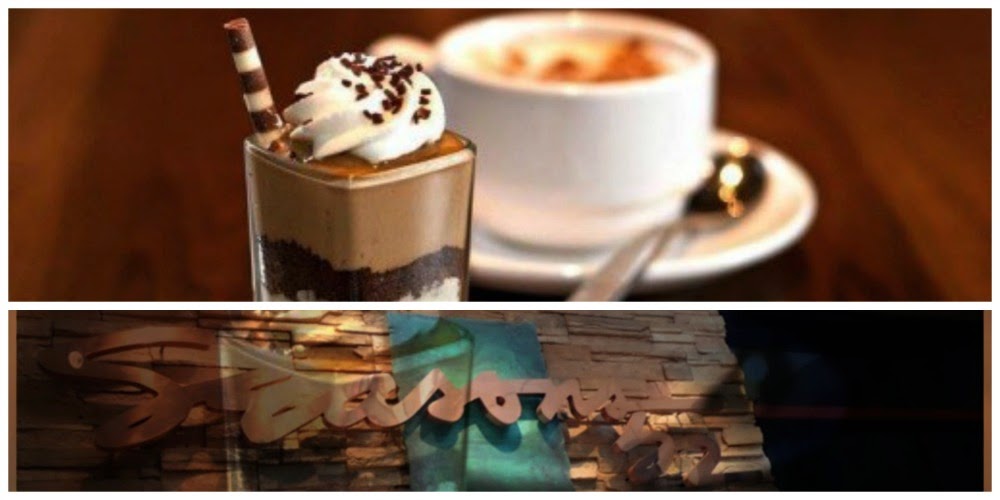 Saturday already here.  Arvid still with the cough and stuffy head.  Not the best for travelling,
but still time enough for him to feel better.  Well the day is looking really good, but
it is too hot to be outside so for now just a few little running around
and then stay in the cool air conditioned apartment.

Have a good day everyone and remember,
talking about your problems does not help.

It's a good idea always to do something relaxing prior
to making an important decision in your life.
A woman's mind is cleaner than a man's: She changes it more often...