No one is so brave that he is not
disturbed by something unexpected...
The other day my arm was very swollen from these
bites that I really cannot explain.  All I know is that every
time I step outdoors withing a half an hour I develop another
red welt or two.  It got to the point where a couple of my
tenants said it loos really swollen and bruised. 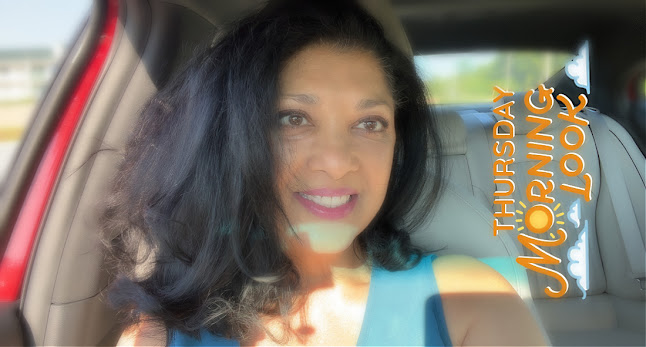 I am now convinced that my right arm is allergic
to something on the outside.  The what I am not sure about.
Makes it really difficult to run a hotel and not have to go
on the outside.  I guess I will just have to live with it and
hope that soon whatever it is that's affecting me
will disappear from the environment.
I did give in and went to the doctor.  I think he was more
afraid to touch my arm than anything else.  He maybe
thought I was infected with some weird disease.  I really
hope I'm not.  Just to be on the safe side I asked if if
he thought I would die from it, but he didn't think so. 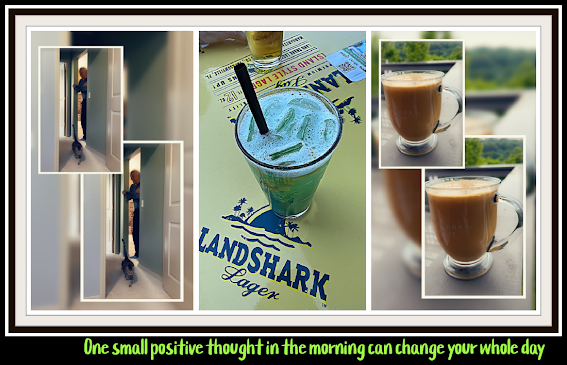 On the other hand, the vet that treated Brutus also told
me that Brutus won't die from his amputation surgery.
Well, our Brutus did die from it.  There were
other factors involved in Brutus' death. 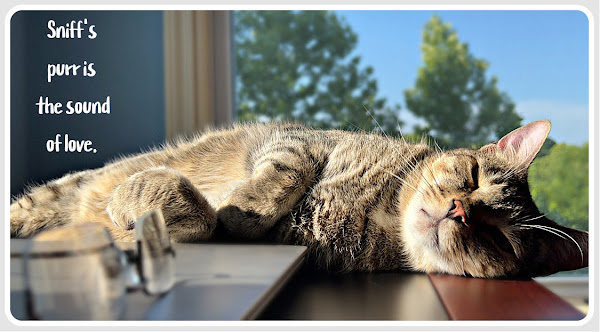 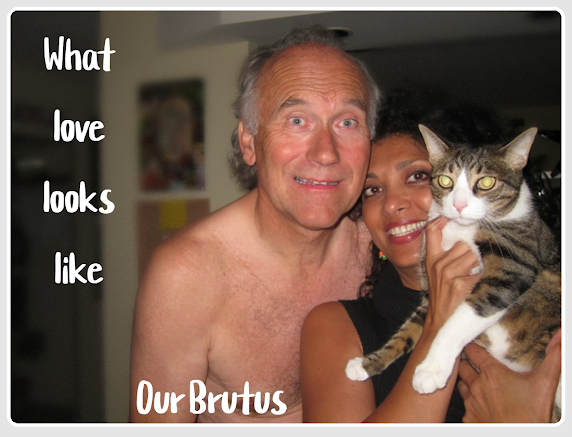 The skin broken by an insect bite could become infected
with tetanus bacteria. You can prevent this type of infection
by keeping up to date with tetanus shots. Adults should
have a tetanus booster shot every 10 years my doctor said.
That is life.  One of these days it will "stabilize"
In the meantime there is good food to make me feel better. 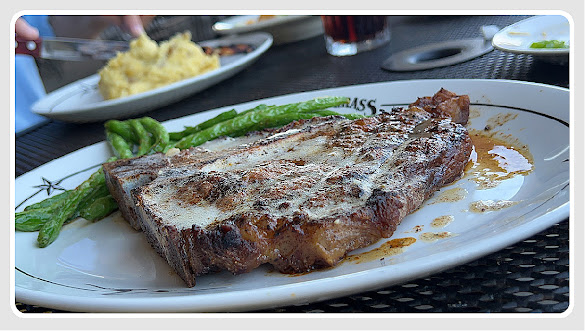 Life has many ways of testing a persons will.
Either by having nothing happen at all or by
having everything happen all at once...
~Nadiya~
Posted by Nadiya at Thursday, June 16, 2022

Labels: Some days I wish I can go back in life. Not to change anything🖤 but to feel a few things twice.
Newer Post Older Post Home