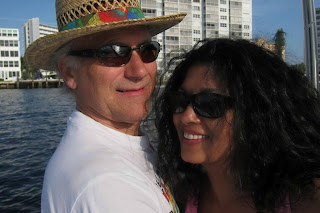 We are driven by five genetic needs: survival, love and belonging, power, freedom, and fun....
Arvid is never one to shy away from anything.  He enjoys a challenge even more than I do at times.  As I have mentioned before, he is into trading.  He will trade for just about any and everything and at some point he has.  Many a times I have told him that he would trade Brutus and I if a good deal and opportunity ever showed up.  He says, "Never.  That's where I draw the line."  Of course I was only joking, but he was very serious when he answered.
Arvid is a one of a kind in so many ways.  Not necessarily always what I would choose to do or how I would be.  The man though has guts, determination and when he gets into something he never gives up. He is a driven man in every sense of the word and I love him for it! 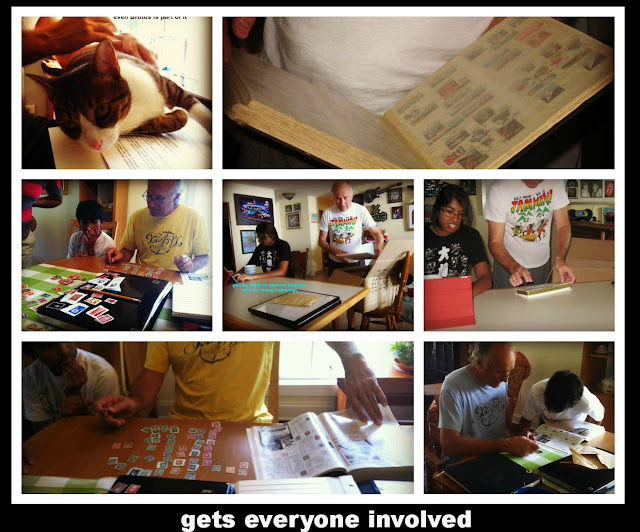 Back to his stamp, we bought a boat around Christmas of 2011 about the same time we got our apartment.  He claimed we really need this boat because now that we were back on the water it would be so very nice to just get in the boat and cruise along the Intracoastal. 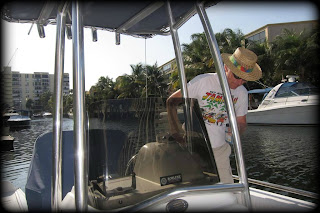 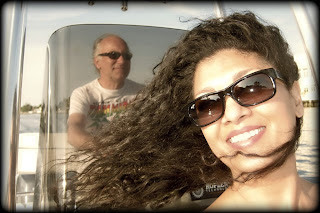 I enjoy a boat trip just like everyone else, but that did not mean I wanted a boat.  You see we had boats before and I knew what was involved and I knew sooner or later Arvid would be bored with it.  Anyway he convinced me it was going to be fun.  I gave in and before I knew it we had a small boat.  Arvid was as happy as a kid with a new toy.  The boat got all the little "toys" you can get.
We brought the boat home.  We admired the boat, cleaned and cleaned the boat and yes we had about four really fun trips in the boat when it finally happened.  Arvid wanted something new.  He was bored with the boat.  Being me I never forgot to tell him, "I told you so."
One day as he was at a meeting he met an old man who was into stamps.  They talked and talked.  When Arvid came home he was again as excited as a kid with a new toy.  He explained to me all about stamps and how easy it would be, no maintenance, no worries by collecting stamps.  I just looked at him and said what what do we own now? 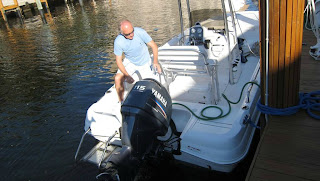 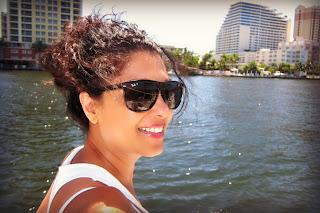 He asked me what would I think if we traded the boat for stamps?  I said, "go ahead."  He said, "I know I love you for a reason. You are just like me always ready to get into something new."    We traded our boat for stamps.  LOTS of stamps.  We also traded a beautiful lot in the Bahamas for stamps.
You see Arvid does not know when to say no to a trade and if the stamps kept coming he kept trading.  The value of the stamps was never confirmed, but that did not matter.  He was convinced he could not lose with stamps.  As he says, "I never lose."

Of course he got all kinds of programs to learn about stamps.  Now he is quite the stamper.  He does it all day long and is as happy as can be.  This is still something new and I have to say I really enjoy seeing him busy and content.  Sometimes when he finds a very valuable stamp I would tell him that now would be a good time for me to get something pretty from the mall.  He so far has always agreed with me.  Ahhh... stamping has it's good sides.

One thing I have told him is that from now on if we are going to trade, we have to see what we are trading for.  Most times he just says yes over the phone.  Once he traded for a car and this car was beautiful.  A collectible, but Arvid was too tall to fit in it.  The car came from Texas and we never saw it until it was at our doorstep.  That never bothered him because he trade the car for something else. 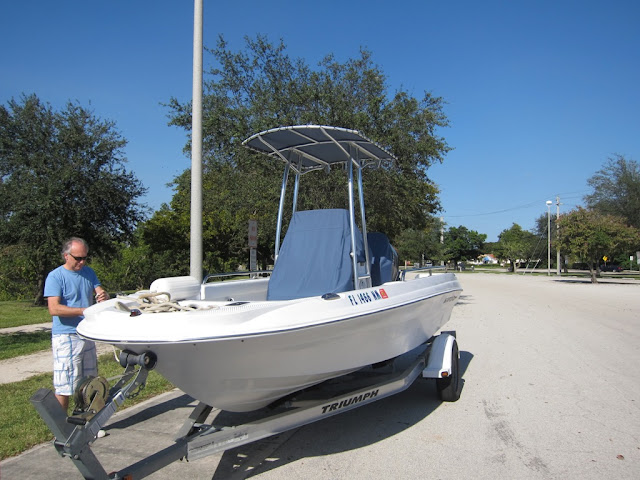 Who knows?  This stamping business can take us all around the US.  After all we do have to see what we will be getting for our stamps.  I see some fun times ahead of us.
Have a fun day all!


We all have dreams. But in order to make dreams come into reality, it takes an awful lot of determination, dedication, self-discipline, and effort...