All our dreams can come true, if we have the courage to pursue them... 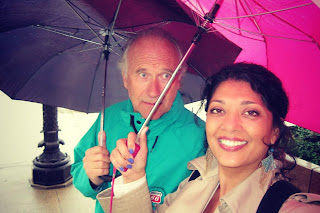 Yesterday was going to be a quiet day.  We were just going to go out and have a nice lunch, stroll around the park a bit then go back home and get nice and warm.  It was rainy and cold.  Not a day to really be strolling around for long.

Well we got home and as 5 O'clock approached, Arvid starts to get fidgety.  He was the one who initially said we would just stay in and not do much on this Friday.  I was OK with that.  Good to be in when it was so cold outside, but at the same time I know Arvid.  I knew it was going to be difficult for him not to want to head out and listen to music.  I just had to wait and like clock work he pops the question.  "How do you feel about going out tonight?"  We did. 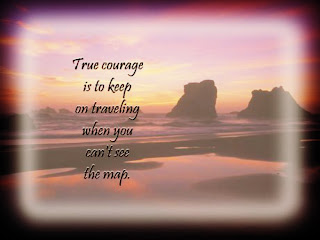 We went to Buddy Guy's Legend's Club.  A favorite of ours.  The place was packed.  We always arrive at just the right time to get a table.  Usually, we share our table with another couple.  Last night was no exception.  I saw them looking for a seat and invited them to sit with us.  Boy what an interesting pair!

They are young and very good looking for starters.  Talking to them we discovered that the are originally from Australia.  Lived in London for three and a half years and according to Hallie they saved up a lot a lot of money.  Her words!  We liked them immediately.  They were different, friendly and loved the music.  Arvid was fascinated by the young man.  To the point where we have invited them over to our place on Sunday. 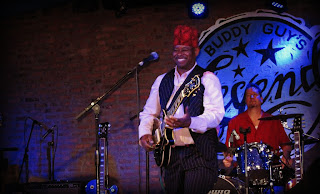 With all their other commitments, we hope they make it over otherwise we will meet at The House Of Blues later on in the evening.

Hallie and Caesar told us that after three and a half years of living in London they wanted to go back home to Australia.  They quit their jobs and with the tons of money they have, they decided to do a "once in a lifetime" sort of vacation. 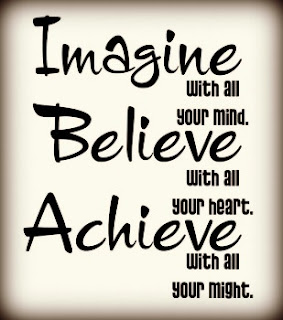 They have been on vacation since August and will be until January.  Yes, 6 months.  They have so far visited many of the US States.  In some they spend 2 weeks others just a week.  They find places/hotels as they go.  Make the most of public transportation and car rentals when necessary.  We asked if they visited Florida.  Curiously enough, they claimed to not have an interest right now.

I was just fascinated by this.  I had questions after question for them and they were nice enough to answer.  I was curious about how it is to live that long out of a suitcase and so much more..  They were amazing, and realized that though it was not the ideal situation, they appreciated this opportunity they have and are making the most of it.

Seems like Hallie, the girl has family all around the US.  Though not staying with them she gets to meet them. Some for the first time ever.  She is only 24 years old and what a journey it has been so far. They have two more months in the US and as they said, "we will see as much as we can."

Part of their travelling includes South America.  They plan to use the last 2 months of their vacation touring all over.  I hope they can come over on Sunday.  They are just too cute and very interesting.  Unlike many who travel but never go anywhere but the same place, these two are on the move and I have many more questions to ask!  I admired their Independence.  For a couple's first time grand tour into another "world" they do everything on their own.  They found places to stay on their own, maps, directions..EVERYTHING!!!  I like that.  I like people who are self-sufficient. 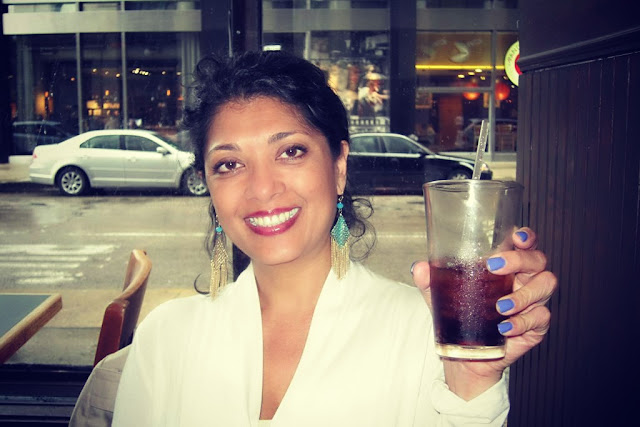 I saw in this couple the courage to do something different.  The courage to take a once in a lifetime chance and go for it.  Granted they have the finances to do it which of course makes it much more doable.

What a life!  One is only young once and if you can visit the world do so before it's too late.  Actually it is never too late!

We gain strength, and courage, and confidence by each experience in which we really stop to look fear in the face... we must do that which we think we cannot....

Labels: I want my friends and family to be strong and self-sufficient.
Newer Post Older Post Home