A dream doesn't become reality through magic; it takes sweat, determination and hard work...
Kimsy as I call her lives in Puerto Rico.  She was born there 15 years ago and is my second eldest niece.  She is the daughter of my sister Nirvana.  Kimsy is the jet setter of our family.  Almost from the day she was born she was on the move. 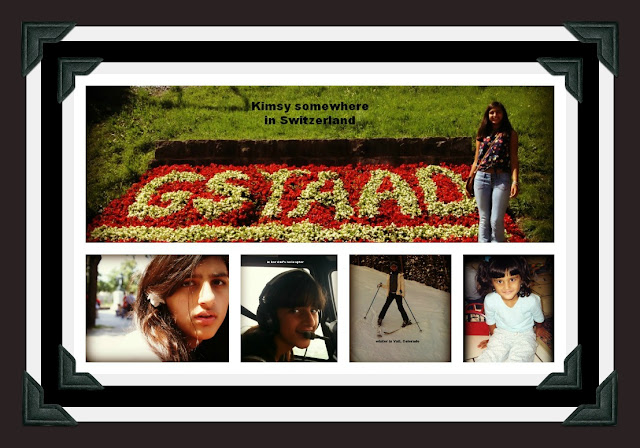 Winter vacations in Aspen and Vail, Colorado nothing unusual for her.  Living in Puerto Rico, where the sun never stops shining you would not believe how good she is at winter sports...among other things.
Just 15 and she has already done so much in her life.  One month every summer she spends in Europe learning a new language and of course travelling around meeting new people and making new friends.  Like all my nieces,
Kimsy is one of the sweetest girls you will meet.  The times Arvid and I have been together to Puerto Rico, we have been to her school together with my sister to pick her up.  The smile on her face is what I always remember best, and of course the hugs.

As of the last 2 years Kimsy has been taking a modelling classes with one of the top notch modelling schools in Puerto Rico.  Little by little the classes that began as fun suddenly became more and more a challenge to her.  Kimsy was featured in many local fashion shows in the island.  She modeled for magazines, stores and did opening acts for other fashion shows.  She was excited, but at the same time a little overwhelmed.  Sometimes she was even allowed to keep some of the clothes and if she could not her daddy bought it for her.

She is shy and does not like to tell this to anyone.  Of course I knew about it for a while and being me I had to tell it to everyone because I am proud of all my nieces and nephews and each accomplishment of theirs is something I want to share. 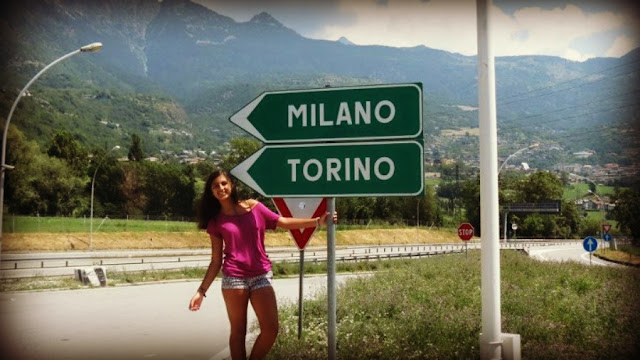 As I mentioned, what began as fun soon started to get serious.  Suddenly there was one little competition, she won that, then another and another...yes she won those as well.  Being part of Elite Model was becoming serious.  Suddenly she found herself among 130 girls in a competition to be the Elite Model for Puerto Rico.  She did not tell this to anyone, but my sister just called and told me that Kimsy made it to the semi-finals.  She was one of 30 girls chosen. 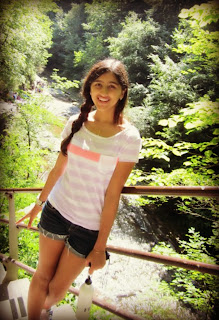 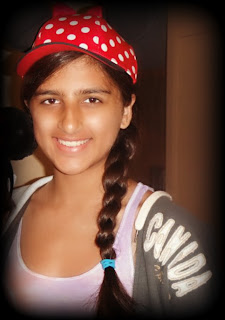 As far as I am concerned she is a winner.  She is full of determination and strenght and that makes her a one of a kind in my book.  She is in her last year of high school and is the president of her class. She is in the honor roll.  Of course as all kids her age there is a lot of "social" things going on with friends as well.  Makes for a busy life not only for her but for her mom as well.
If she makes it as the top model for Elite, we would all be ecstatic, but either way she has gone far with something that started out as fun.  Kimsy has been having a great time with it.  She has made tons of new friends and will always be featured in fashion shows.  That by itself is an accomplishment, but just keeping my fingers crossed for her.  Kimsy, good luck and I want you to be the next top Elite Model.  Your mom says that John Casablancas will be coming to the island to see the "show."
Good luck and remember we love you and I always smile when I think of you.  Want you to win and to go to Shanghai for that photo shoot!
I know she's growing up fast, but in my eyes I still see a little girl.  I love you Kimsy.
May all your dreams come true whatever they may be.
Have a nice day!

If you take responsibility for yourself you will develop a hunger to accomplish your dreams.  We all have dreams. But in order to make dreams come into reality, it takes an awful lot of determination, dedication, self-discipline, and effort...

Labels: The future belongs to those who believe in the beauty of their dreams
Newer Post Older Post Home