Hope.  Sometimes that is all you have when you have nothing else...

Our Sunday had a strange start weather wise.  We woke up to fog.  Almost no visibility.
It then started to clear up.  Little sunshine with spurts of dark clouds.  Most of the
day it seemed like it was going to rain but thankfully that did not happen.

The weather is already changing.  It's still warm but you can feel fall in the air.
Everyone knows I love Chicago, but since Brutus died for me nothing has been the same.
Unfortunately I don't or more I can't seem to find enjoyment in many things. It's not
a constant thing but it's there. I feel something is missing and it's Brutus.

Now I'm also extremely heartbroken over Jax. Mala's doggie. He's dying and nothing can
save him.  Jax turns 7 on November 23. I don't know if he will make it.  I have not
gotten over Brutus. I never will and now Jax. I just can't bear to think of what's
coming for them. I hate that my sister and family is hurting and I can't do a thing to
help them. If I could stop them from going through this pain I would in a flash.

Life for us in Chicago is good.  Yesterday turned out to be a very nice day after
all. We have another favorite place we like. Margaritaville.  Love it here
in Chicago, and we also love it in Las Vegas, but the one in Florida is
a no no for us. Been there and don't think we will go there again. 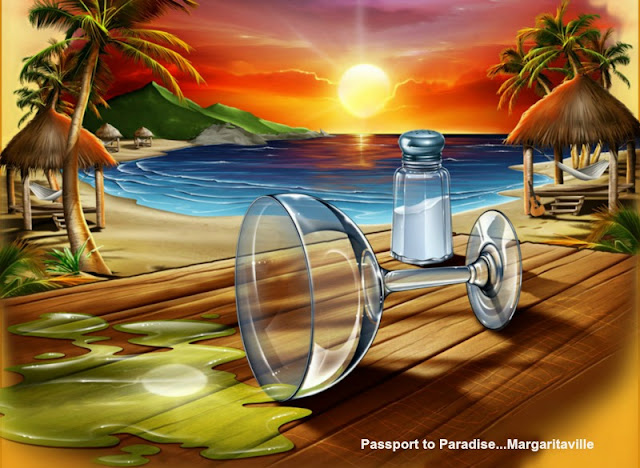 As a new week begins Arvid is debating if he should continue doing more work in the unit.
Like painting. I don't like painting and Arvid prefers if I don't paint because according
to him I get more paint on me than on the walls.  Not complaining. I help with the
clean up.  Well seems as if he decided to paint and Sniff is right there "helping"

Everyday I ask if there is a god where is he when he is needed?  Where.  My
Brutus died. My Shadow died. Now Jax???!  What the heck.  I'm angry
and full of resentment right now.  Sometimes life just hits too hard. 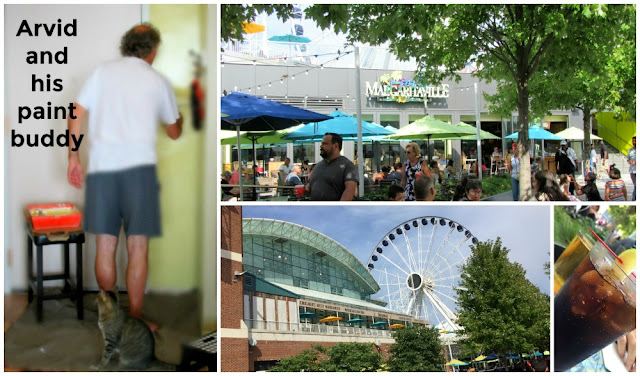 On the other hand, it's a new week. Time to "start over fresh". The words are great.
They give hope. They keep one balanced. But at the end of the day it's just empty words.
Today is not the day when I feel like "everything is going to be alright" No it not
the feeling I have, but it does not hurt to hope that in some way there is a light
at the end of the tunnel.  I have never even caught a glimpsed at that light.

They say that just because something isn't happening for you right now, doesn't mean
that it will never happen.  I guess that this is true.  One can always believe.

Hope is being able to see that there is a light despite all of the darkness...

Labels: Before you give up think of the reason why you held on for so long. Mama misses you everyday.
Newer Post Older Post Home