A good person can make another person good;
it means that goodness will elicit goodness in the
society; other persons will also be good...

I don't know many people to whom this would apply,
but the first person that comes to my mind is my dad.  I have
said it once and I will never tire of saying it.  My dad is
a special individual.  Unselfish and kind to the point
where it is sometimes not to his advantage. 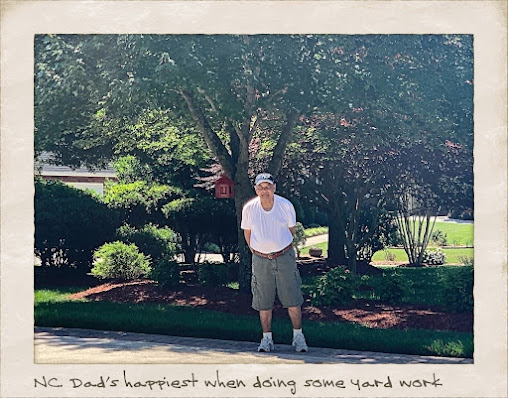 When we were younger, we lived for a few years with my
grandmother while my parents sought a better life for us.
My mom would tell us that every time the ice-cream van
passed my dad would gather all the little kids in the
neighborhood and treat them to ice-cream  Once a week.
She said they were missing us so much, they just
felt good to be able to see these little kids happy
while they worked on getting us with them. 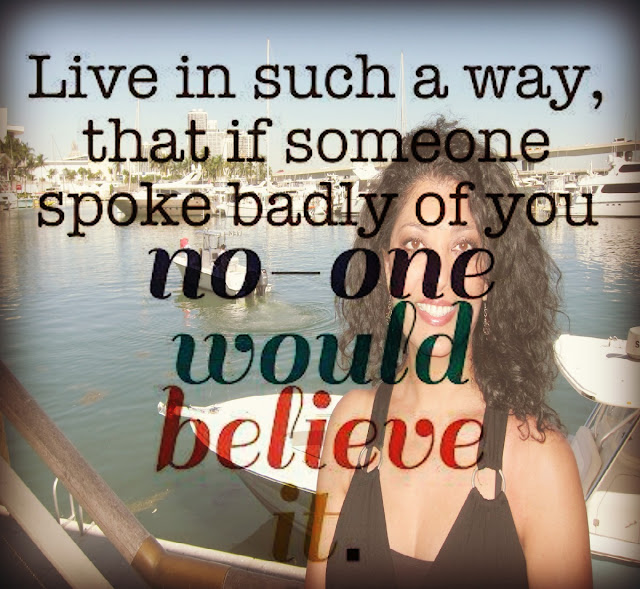 I remember my parents did not have much when we
were younger, but according to my dad there were many
who were worse off than they were so when a friend of
his told him what a beautiful watch he had my dad took it
off his wrist and gave it to his friend, and the way
he put it was, "he needed it more than I did." 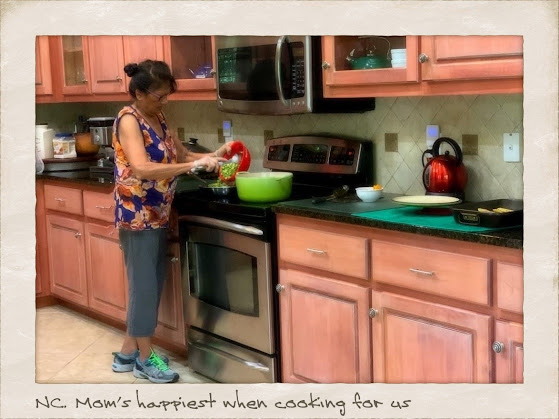 I once remember he also gave another man the shirt
off his back because the man liked it and had never seen
any like that before. My mom was not always happy at this
because they worked hard and saved for all the things
they had and which at times my dad just gave
to any stranger who was in need. 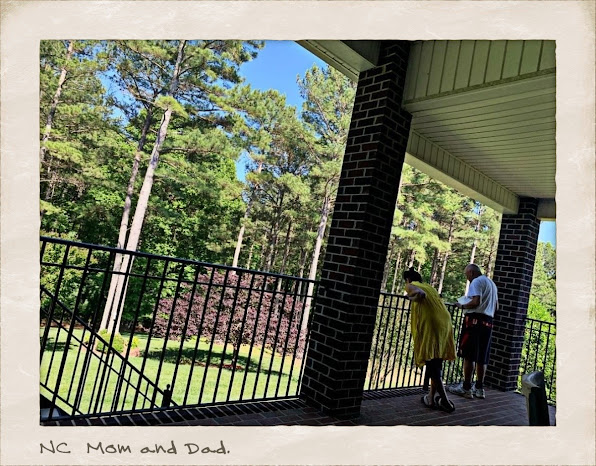 My dad has not changed much.  In North Carolina
where they now live he goes to the dump daily.
He always makes sure to take food and clothes to
the man who works there because, "he looks like he
can use it."  As he tells my mom, "Valerie it is as
easy to cook for two as it is for three people." 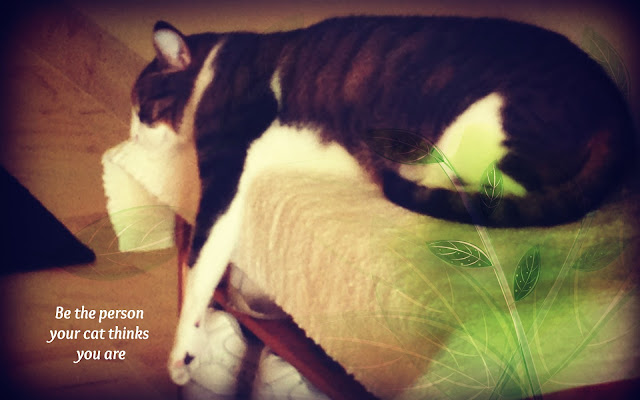 My dad is unique, but it is my mom who is always
by his side always standing by him and the one
who loves him for all his "craziness"   If anyone
deserves a medal, definitely it would be her.

I know I am a good person and I know that it
is from watching my parents be kind to each other,
and to everyone that crosses their paths.

We all have our own specialness within us.
Sometimes it is only a matter of finding it.  I believe
in love, children and being a good person. 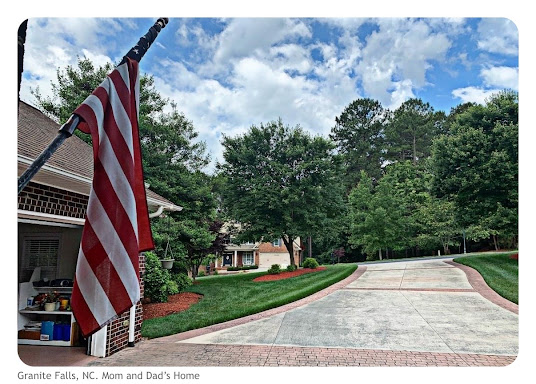 Nowadays, I could not care less about making
other people like me. I'm a good person,
I don't need to do that anymore...