They could not crush our spirits.  If we learn
nothing else from this tragedy, we learn that life
is short and there is no time for hate...
Last night as we were watching the news, it was all
about America Remembers :20 years later. 9/11. The attack
on democracy 20 years ago.  It’s always so very emotional.
Seeing and hearing the stories of survivors and of families
of those perished in this terrible tragedy. 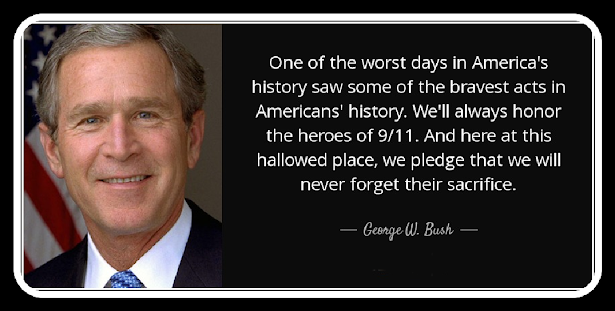 It also brought back a memory to me.  A memory
tucked far and deep away inside of me.  You see
many years ago, way before 9/11 I spent a couple of
nights at the Marriott the World Trade Center Hotel. 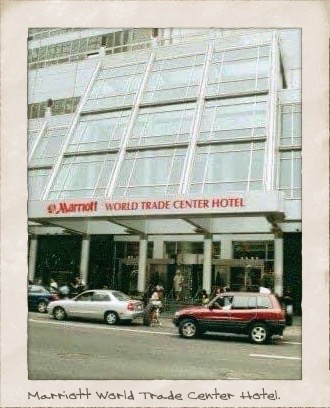 My first marriage took place in NYC in the
private chambers of a federal judge in Manhattan.
I worked part time at the 2nd Circuit Court of Appeals
in NYC  and my then soon to be husband also did. He knew
all the judges and we were married by the senior judge. 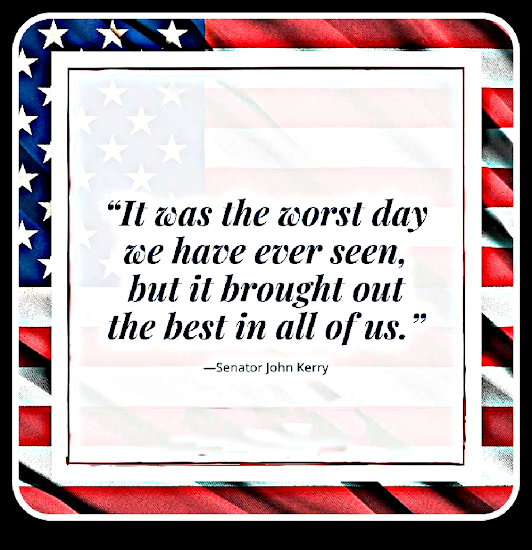 That was a small ceremony with just my family and
my husbands. The really big Indian ceremony took
place two days later. Over a hundred people
were there. One of the most amazing time.
It was at the World Trade Center that I had my first
Mimosa for breakfast and the most amazing brunch.  I was
young and for me it was all a first.  I was totally in awe of
the hotel, room service, brunch and yes the mimosas. 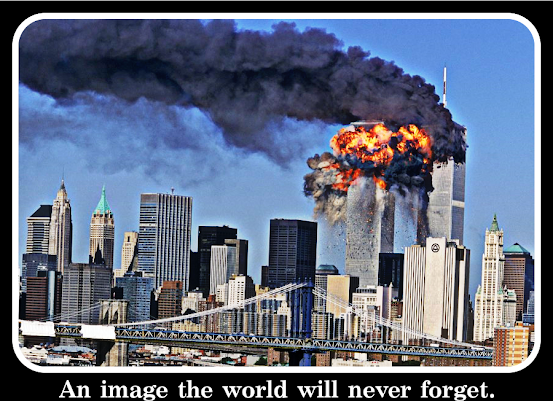 It was known as The Marriott World Trade Center.  It was
a 22-story, 825-room hotel at 3 World Trade Center within the
World Trade Center complex in Manhattan, New York City.
It opened in April 1981 as the Vista International Hotel
and was the first major hotel to open in Lower
Manhattan south of Canal Street since 1836. 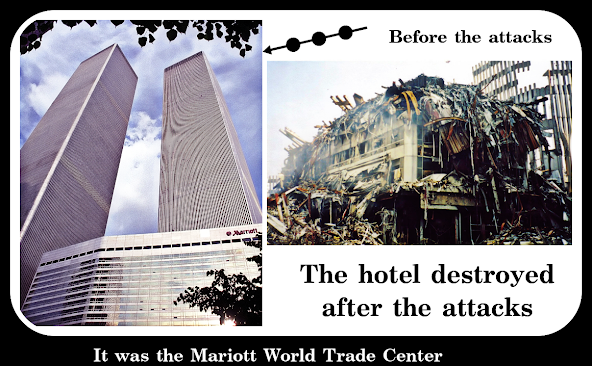 It was destroyed beyond repair as a result of the
September 11, 2001, terrorist attacks, due to structural
damage caused by the collapse of the Twin Towers.
The hotel was not replaced as part of the new
World Trade Center complex. 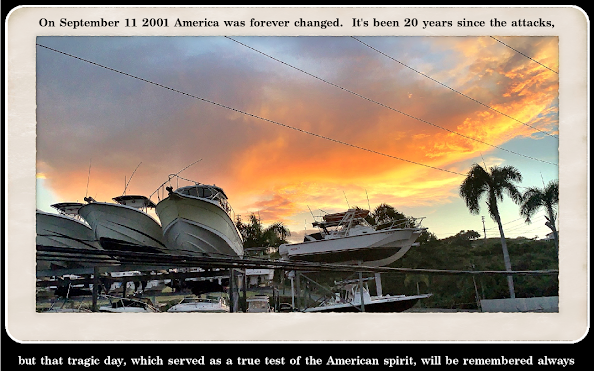 Sometimes I stop and reflect on my life.  I has been
quite an interesting one.  Still is.  I have had a lot of good times,
and I still do.  Also like everyone else there has been times
not so good.  Life.  You take the good with the bad.
9/11 has shown us what Americans are capable of.
When Americans lend a hand to one another, nothing
is impossible. We’re not about what happened on
9/11. We’re about what happened on 9/12. 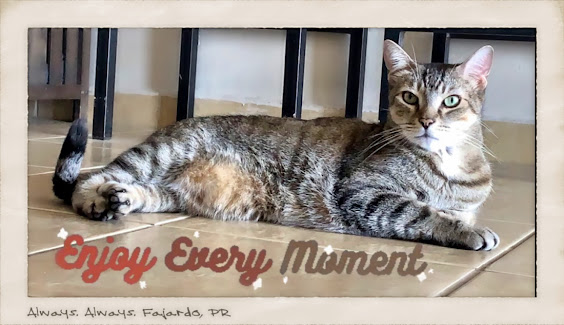 “The attacks of September 11th were intended to break our
spirit. Instead we have emerged stronger and more unified.
We feel renewed devotion to the principles of political, economic
and religious freedom, the rule of law and respect for human life.
We are more determined than ever to live our lives in freedom...”
—Then-New York City Mayor Rudolph Giuliani
~Nadiya~
Posted by Nadiya at Saturday, September 11, 2021