Sometimes I'm not angry, I'm
hurt and there's a big difference...
Yesterday.  What a day.  I trapped Milo and Mama,
so that was an accomplishment I have been looking
forward to for quite some time. Milo was not easy,
but I got him and with these two trapped I have now
caught all kitties that I see everyday on my walks. 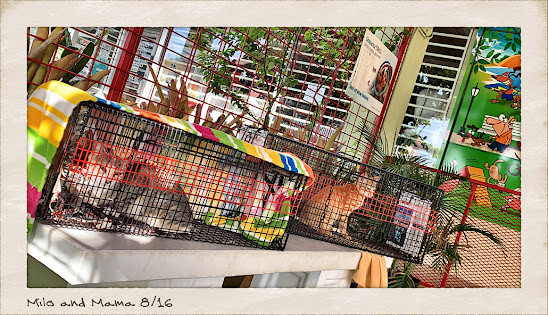 To catch Milo I had to use three different traps.
Finally the 3rd one actually did it.  Yes! 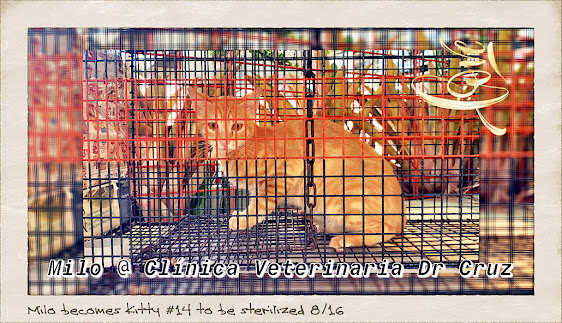 Mama was not that difficult to trap.  She walked right
into it, walked out, but then went right back in.  Neither she
nor Milo fought much in the trap.  This is good because they
did not hurt themselves.  The one who was hurt most when
trapped was Spotify 😢 she fought like a wild cat. 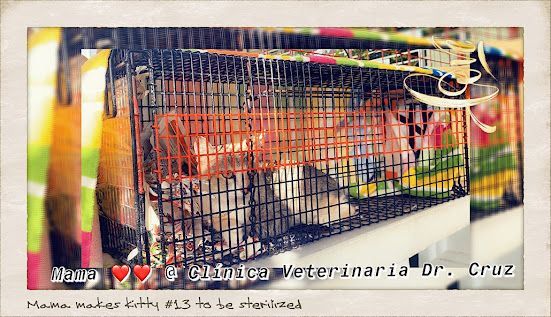 That was the good part of my morning.
On a very different note, two of "my" kitties
died yesterday.  Spotify and Taino 💔. 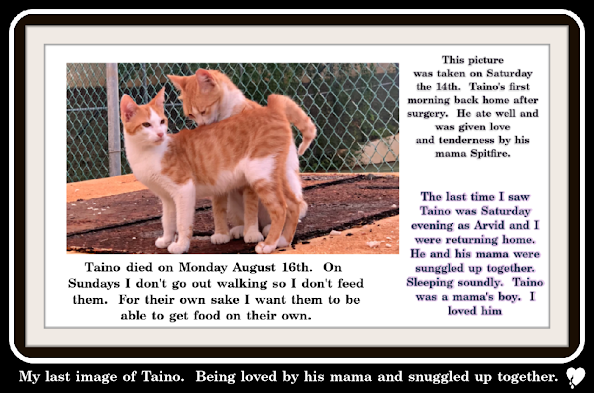 I am heartbroken and I just want to know why???
Spotify was always in the same spot. Either behind
the leaves or hiding behind the fence.  She and Rascal
her brother, were always together waiting for me. 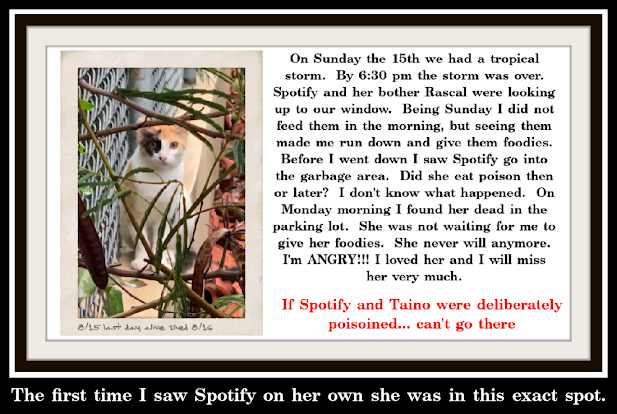 Today Rascal was sad, and didn't eat much.  He just walked around
looking for his sister Spotify.  I am so angry at this.  So angry. 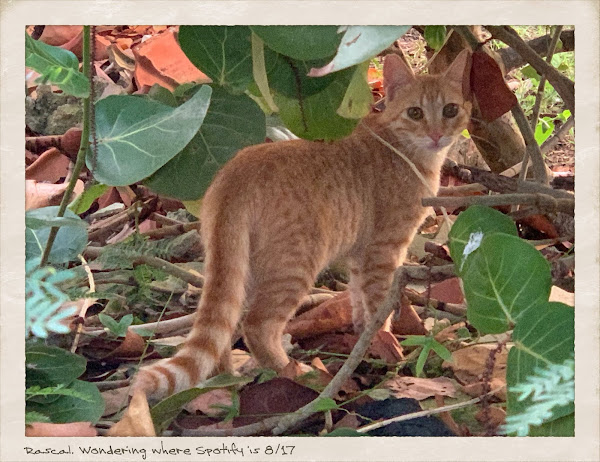 Living in the wild like these fur babies do will always
end badly. No matter what I do I will not be able to prevent
what life has in store for them, and that is a crushing blow. 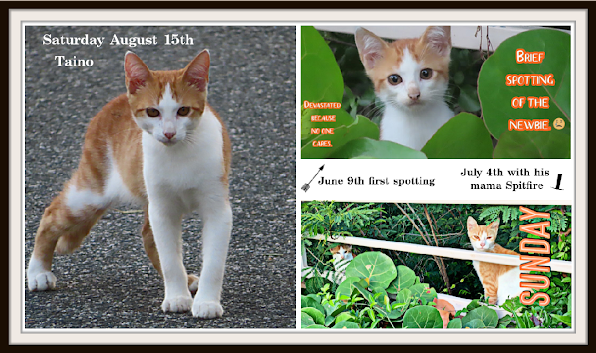 The rest of the gang was fine.  Everyone showed up.
Spitfire, Poo and Rocco make up a family, minus
Taino, but they still have each other. 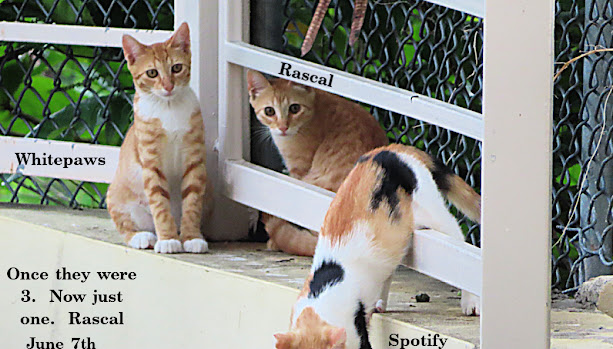 Rascal is alone.  His brother Whitepaws "disappeared"
over a month ago.  The payed so well together.  Then he and
Spotify became buddies.  Now she's dead.  His mom, Mama
does not bond with him.  So Rascal is suddenly all alone. 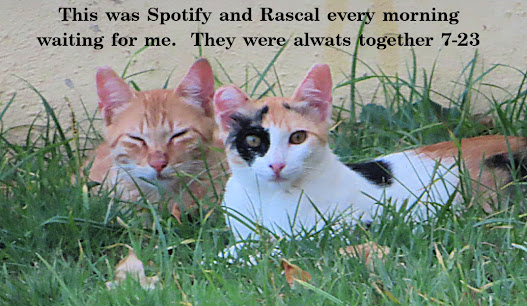 Yes, I am grateful for so many things, but today
it's clouded with anger.  Just anger.  Lots of ANGER!!! 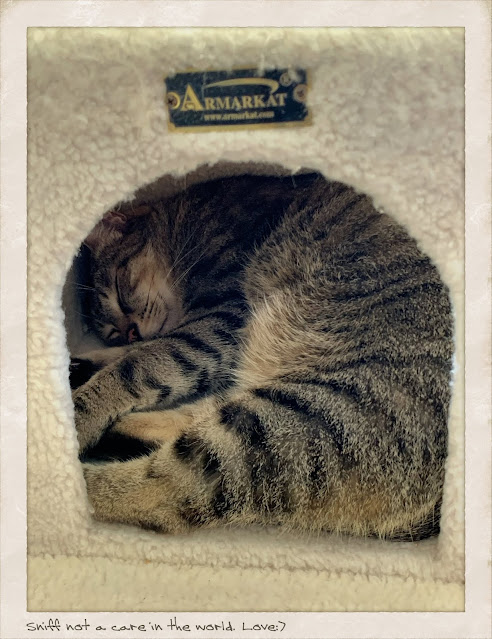 Being angry is like holding a burning piece of coal in
your hand and hoping the other person feels your pain
~Nadiya~
Posted by Nadiya at Tuesday, August 17, 2021

Labels: I got hurt. Really hurt. And sometimes when that happens something inside me shuts down
Newer Post Older Post Home