If you don't like me remember it's mind over matter; I don't mind and you don't matter..


Yesterday I had most of the day to myself which I enjoyed a LOT!   I also had a long chat with my girlfriend and in between laughs she managed to asked and tell me many things.  She told me about an experience she had not so long ago which for some reason was bothering her.  Years ago, it seems she had a very terrible experience with someone who was supposed to be her friend.  Don't we all have a few of those?

Anyway, as she put it things happened and they lost contact with each other until about two days when they came face to face.  My girlfriend said that she who is never at a loss for words was for a few minutes speechless.  She then goes on to say that she recovered quickly, and was able to pretend everything was OK.   She told me, "Nadiya nothing bothers them more than knowing that you really don't give a damm as to what they think or do."  She basically told me something I fully agree with and that was, always forgive your enemies - nothing annoys them so much 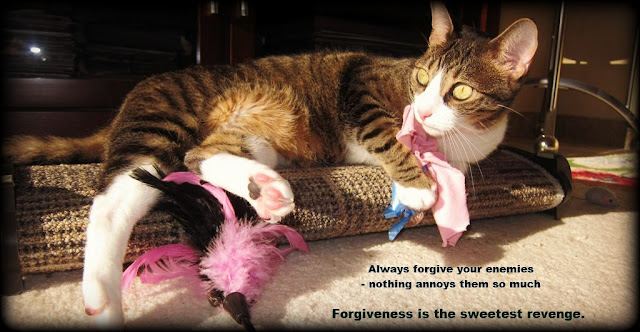 After some more laughs, and yes we carried on and on about the irritating people in our lives, and about how we all have to every so often "pretend" to like someone when in reality we really don't.  She told me that after a while it becomes more like a game to her.  She has a very colorful vocabulary so the conversation was pretty entertaining.  Normally I listen and she does most of the talking, but no matter what the subject, I always have fun with her and I always look forward to the next time.  Never know what she will come up with. 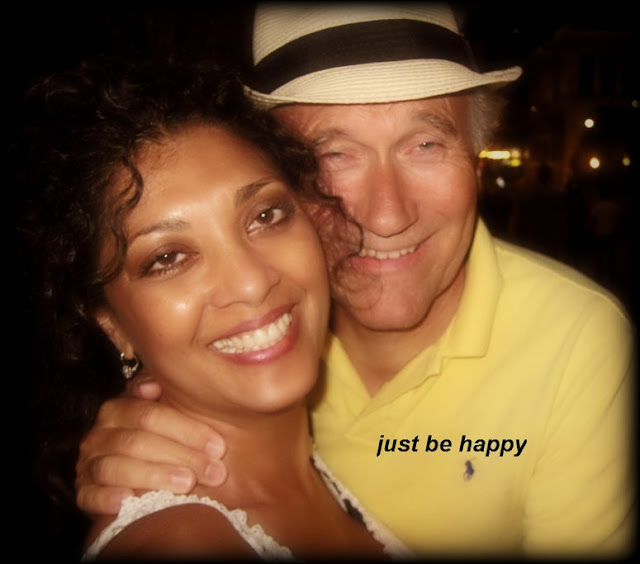 She did not really ask for advise, but being me I gave it anyway.  I just told her that it's not worth wasting time worrying about what others think.  Live and let live is what I say.  As Mahatma Gandhi said, "Whenever you are confronted with an opponent. Conquer him with love."  Life is very short to waste it on nonsense.
Have a good day all!
A girlfriend is probably the only person in this world, who understands exactly what you are saying even though if you may not really be talking...
until next time...
~Nadiya~
Posted by Nadiya at Saturday, June 23, 2012