the winner ain't the one with the fastest car its the one who refuses to lose..

Success comes in cans, not cant's...
Ever since I met Arvid I always knew he was car crazy.  We went to all kinds of car shows and we collected all kinds of old cars.  His goal was always for us to cruise around the beach in one of these rarer cars.  He loved the idea of buying cars, and he also every so often wanted to buy a complete wreck, and fix it up. 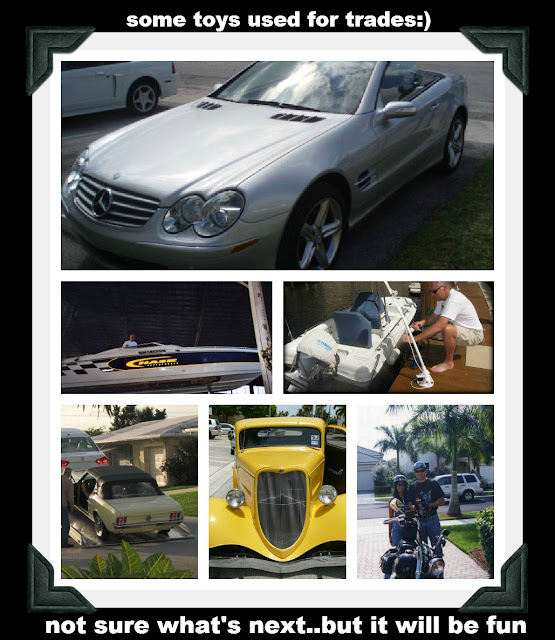 Here I had my doubts.  I always told him how I did not believe he could fix a car from scratch (secretly I never doubted him).   The more I said I did not believe the more he wanted to prove to me he was right and I was wrong.  In the meantime we bought some cars and other "toys" as he calls them, and sooner rather than later he would get bored and we would end up either selling or trading them. 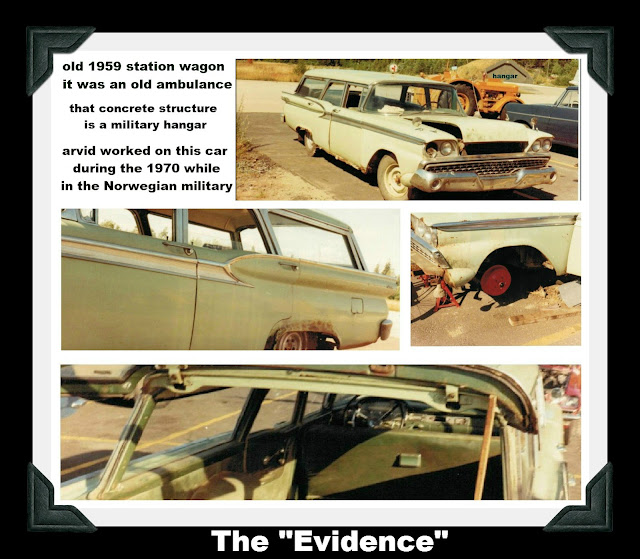 I know that part of Arvid's fascination with these items was not so much that we were going to use them, rather it was the thought of using them to trade for other items.  Arvid loves to trade.  He could trade just about anything.  He is most happy when we have just bought something.  The fact that we will never use it never seems to bother him, for him the bigger picture lies in what can we trade it for.  He has made some very good trades and I enjoy seeing him excited and hard at "work" making these things happen.   From the time we met Arvid has always managed to surprise me.  We  have traded for and apartment years ago, a few boats, lots of paintings, jewelery for me, cars, land, and tons of other things I can't think of right away.  This very moment he is checking out different things for trade, and casually asks me if I think we should trade for a tractor.  I just asked, "what could we do with a tractor?" and he said "trade for something else."  I said, "OK, we can always use a tractor." and that's how it normally goes.  he asks, I don't see anything wrong and we go for it.  Sometimes it happens sometimes it does not.  Always we have a great time. 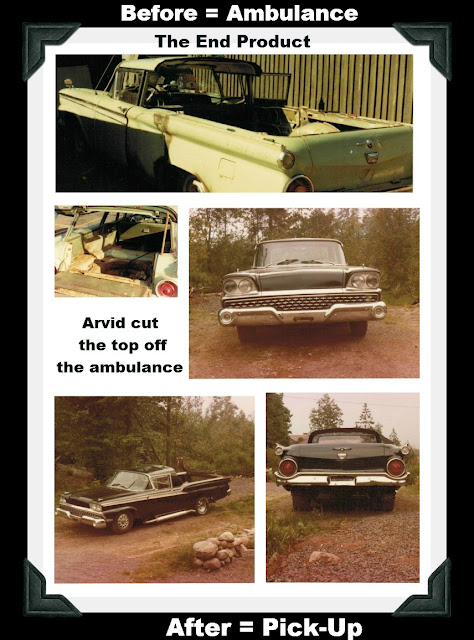 The point is, whenever he says he can do something, he always does and with this in mind, he finally found some pictures just to prove to me that he did in fact rebuild a car from scratch when he was living in Norway. 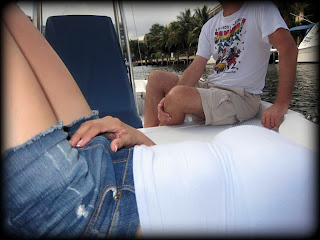 Arvid said, "it took me a while, but now I have the proof to show to you."  He then proceeded to show me the "evidence".  The pictures tells me he did not lie. Never thought he did, but he's cute when trying to impress me.


It's always fun to see what our next venture will be.  One way or another I know we will have fun and many times a little road trip results.  Just a matter of time... I have always said to Arvid, " I love being ME!! You know why?... There's no one like me, I'M ONE OF A KIND!!"  Well so is he...


Enjoy your day and always have fun.

You're like an limited edition. You are just one of a kind. Just the one of them all, only you are special...