Never let the fear of striking out
keep you from playing the game...
I am mentally and emotionally drained.  The homeless
cat-dog situation in the island is tearing me apart.  It's not like
I can ignore it either.  I step out to go somewhere, there are cats.
Our complex has enough to keep me busy day and night. 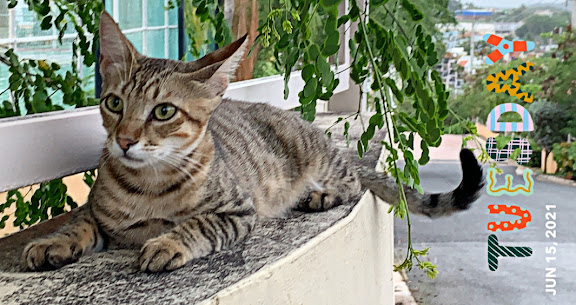 The above is MacGyver.  Homeless, wild yet not feral.
He and Marbles are loving and they really need a home to
call their own.  Sharon, who paid for part of his surgery today
has offered to fly them over to the US.  East Coast. 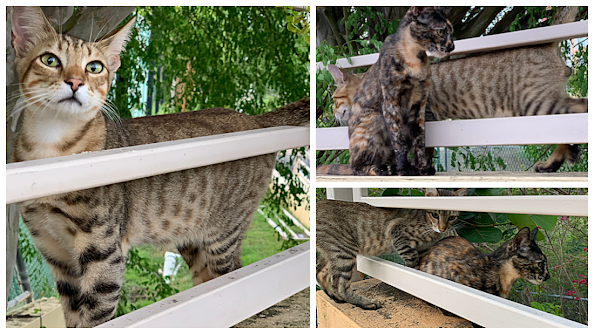 This morning after 3 tries I finally was able to get MacGyver
into the carrier, and yes I bought my own to put them in.
He fought to get out so hard that he injured his nose.
The blanket I took was full of his blood 😿 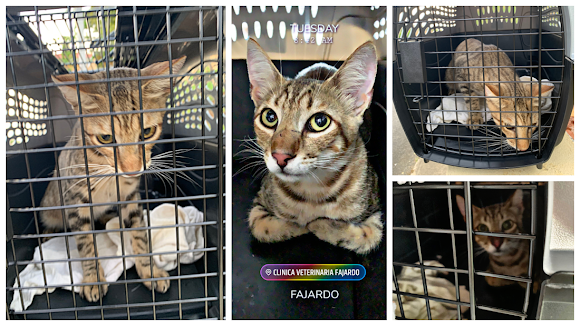 It was easy to grab him because he's so friendly.
He comes to you, but getting him in the carrier
was another story.  He fought like crazy not
to go in.  Unlike Marbles who just went in. 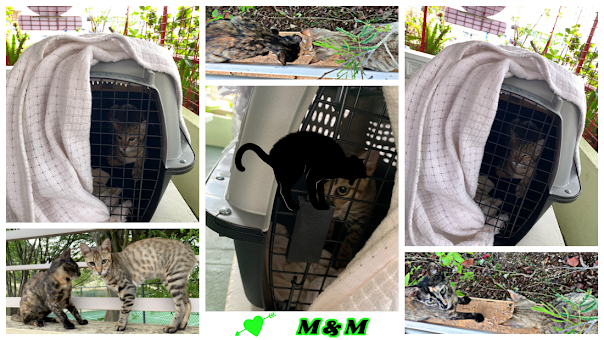 MacGyver has been spayed.  He's doing good and will be
boarded at the vet's for 2 days.  After that I take him to a friends
home and he will stay there for 3 nights.  By then he should be
strong enough to be released.  He'll be back with his Marbles. 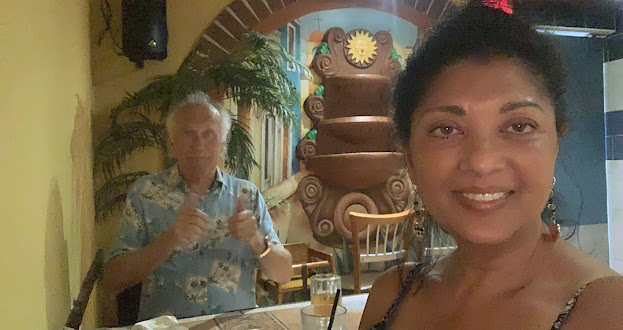 Tuesday has been hectic.  I am exhausted.  Have
been trying to catch another kitty.  She's pregnant,
it's not happening.  Not as friendly as M&M 😬 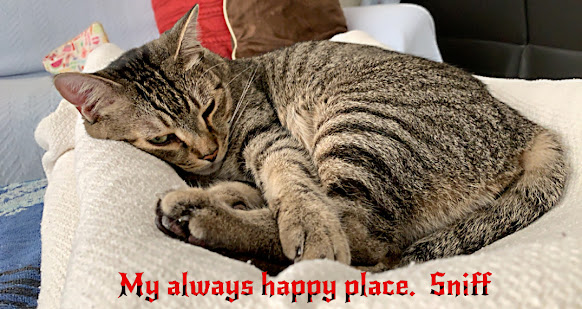 Hope your day has been a good one so far.
Many of life’s failures are people who did not realize
how close they were to success when they gave up...
~Nadiya~
Posted by Nadiya at Tuesday, June 15, 2021

Labels: My mind still talks to you. My heart still looks for you. My soul knows you are at peace.
Newer Post Older Post Home