You have to learn the rules of the game.
And then you have to play better than anyone else...


Arvid and I are betting on the FIFA games.  We made our picks early on, but since
we seemed to have chosen the same teams most of the times; I decided to do a fast switch.
On Saturday's game between Brazil and Columbia, we both had Brazil.  Midway I chose
Columbia not because they were winning, but because they showed more determination in
winning.  Those who follow the games know Brazil eventually won.  Lost in that game.
Was not any different between the game of Greece and Costa Rica.  Just before the game,
I switched to Greece to even out the scores.  Well you know how that went.
I lost again and am even deeper in dept. 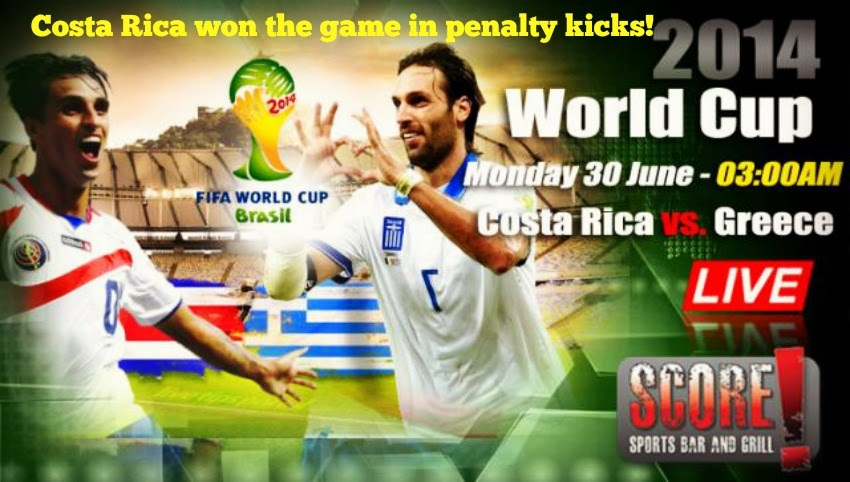 Something good came out of the day though.  Something always does.
I tried something new and I was delicious.  Yesterday at lunch I had my first ever
Cosmopolitan.  Yep!  Never had one before, but I always liked the looks of it.  Just a
beautiful color in a pretty Martini Glass.  That was always my fascination into trying the drink.

The bartender was pretty kind in that he told me all the ingredients he uses.
It is pretty simple to make and I am sure I will be experimenting with it in the
very near future.  Thing is I can only have one and then I am completely wasted.  I'm actually 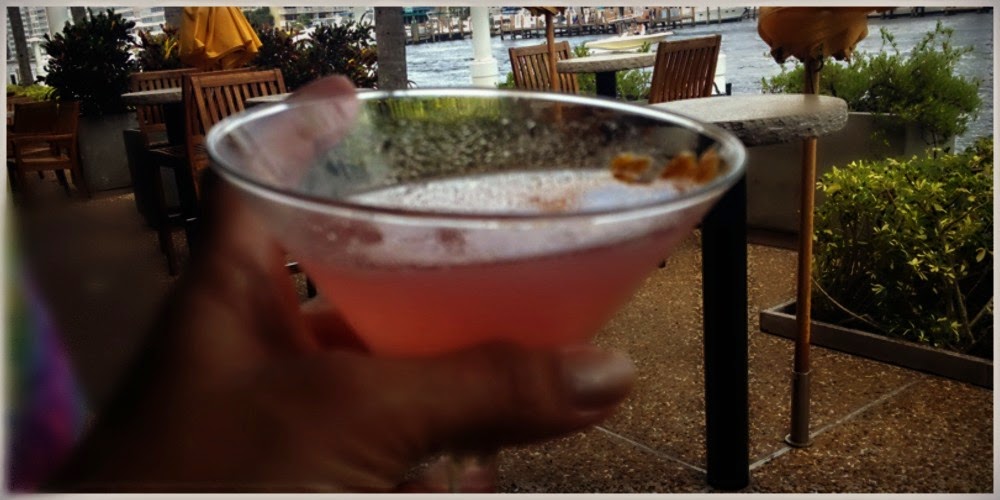 wasted with just half of it, but it tasted so good I just know that I will be trying it soon again. 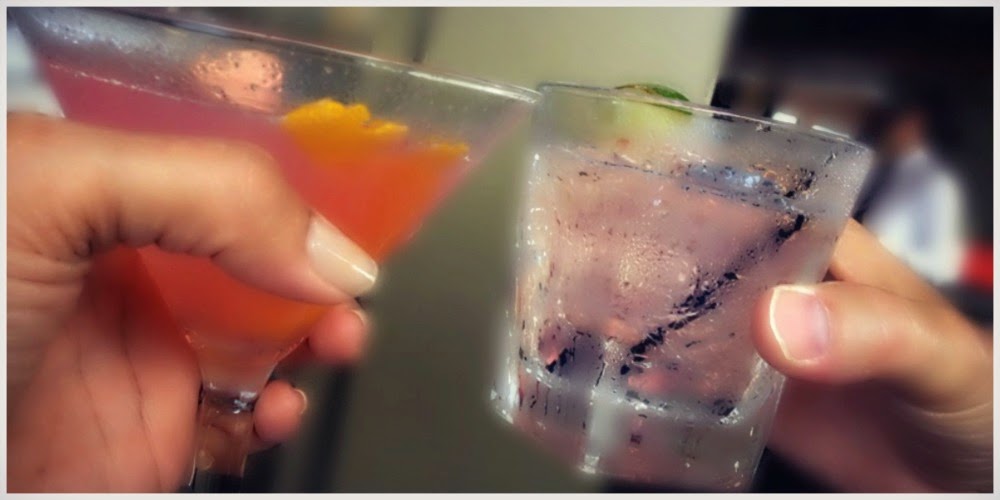 Hope everyone had a good weekend.  I have tried something new and I'm
happy.  Like I said to Arvid, "all of a sudden I'm no longer a cheap date,"
He looked at me and smiled.  Yep...we're happy.

Monday morning already.  Another work week begins and to all I say,
"let it be a productive one."  We are quite busy today so for now will say
until later and remember, focus on being productive instead of busy.

when one realizes that it's just a game...