Being an American is about having the right to be who you are.
Sometimes that doesn't happen for many..

Travelers love coming to America, a land many of them have seen via exports from Hollywood.
They rave about the landscapes, the recreational opportunities, the vibrant cities and the culture.

But like international travelers anywhere, foreigners visiting the United States from other countries
can be flummoxed by some of what they encounter. Fortunately, their fellow travelers have plenty
of advice. The picture they paint portrays Americans as relentlessly cheerful yet sensitive folks
who just might raid your fridge.What outsiders say about the U.S. will strike an American as
very true, very strange, or both. Here  are some
travel advice gems from around the world.

From Latin America:
It’s probably best not to drink the water. There are strict laws regarding Hygiene eating
places that must be met, so that restaurants and even street stalls are safe. In some areas you
can take the tap water. Bottled water is available everywhere and is most recommended. 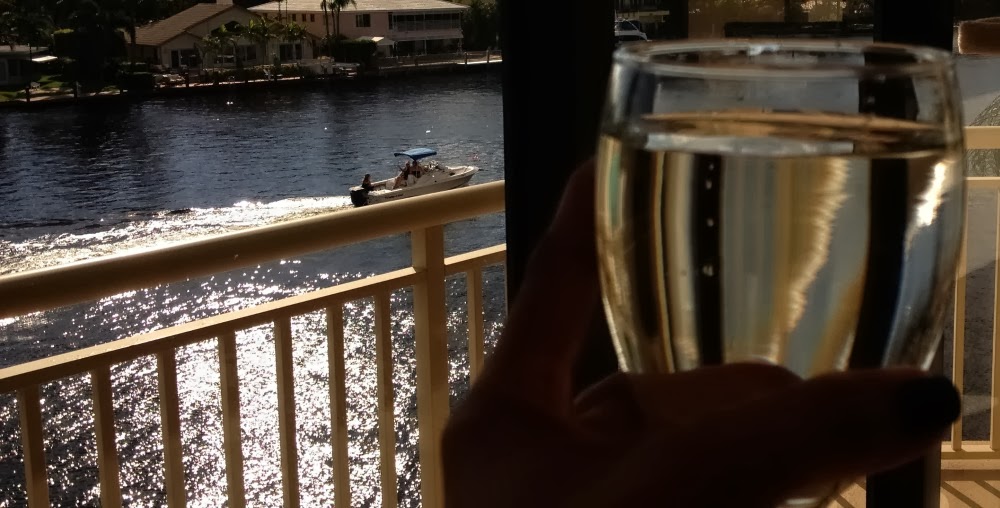 From Germany
Americans’ social boundaries are very inconsistent. Things like
“We should get together sometime” doesn't really mean anything, unless the same
people keep mentioning it to you. "“During a party at your house, don’t be surprised if
Americans will just walk up to your fridge and help themselves."  Haha.. We Americans
like to make themselves at home, but I must say I would never do something like this

From Switzerland
Forget public nudity, intoxication or urination. "The legal system
can be very different from one state to another and is often inspired by moral principles
stiffer than in Switzerland. For example it is forbidden to bathe topless or without shirt (kids),
urinate on public roads or photograph partially unclothed children (even at home).
It is forbidden for people under 21 to drink alcohol. Similarly, people who drink
alcohol in public or carry alcoholic beverages without concealing from the
eyes are guilty of an offense.

From France
Do take a road trip across the West, but don’t be
weird about American Indians or cops. “Do not miss and be certain to visit driving in
a country that venerates it, but scrupulously respect the speed limits, the constabulary
of the United States not kidding ... Remember that Indian reserves in the western
United States are economic and human realities, not museums.

From Italy:
Tipping is fraught with misunderstanding. Q. Is it true that I have to "force" to tip at all?
A. It is not mandatory to tip, however, it is strongly recommended, because in many cases
it is the only entry of workers. Generally in a restaurant, in the cab, and in many places
where there is a service gratuity is 15%. Since the bill that will take you specify the city
tax of 8.875%, is sufficient to double that sum, without bothering to do the calculations.
In the hotel you leave two dollars per day per person cleaning.  Obviously you do not leave
tips in places like McDonald's or Starbucks. 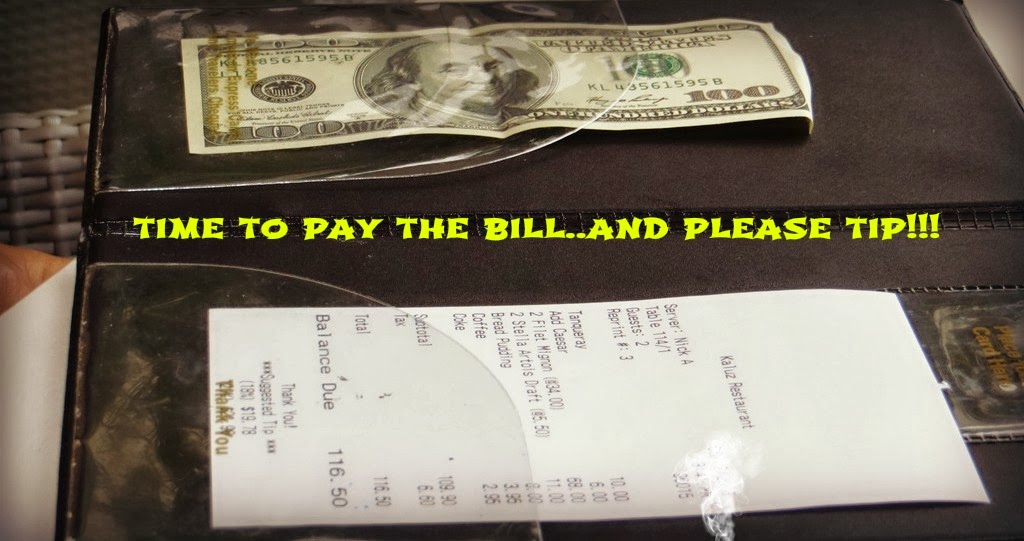 From Australia:
You will probably get sucked into a political discussion.
“Americans are REALLY opinionated. And they want to know what you
think about the government, about politics, about current issues.
A typical conversation  might go like this: ‘Hi I’m Matt. Nice to meet you.’
‘The name’s Bob. Where you from Matt?’ ‘Sydney, Australia.’
‘Oh I see. You’ve come a long way. So what’s your take on Obama care?"
I guess I fall into this category of being opinionated.  When I meet someone I ask as many
questions as I can get in.  Not to be nosy, but just because I enjoy chatting with others and
knowing how others think.  Great way to get to know someone in my book!

The highest possible form of treason is to say that
Americans aren’t loved wherever they go, whatever they do...