Being tired and not being able to fall asleep is just ridiculous...

Busy day yesterday, mostly me stressing about Brutus.  Everything else that had to be done
was easy compared to the constant worrying about Brutus.  Saturday night Arvid "spoke"
to Brutus.  After that Brutus just withdrew from everything.  He stopped eating.
He stopped drinking water and he refused to come out of his hiding spots. 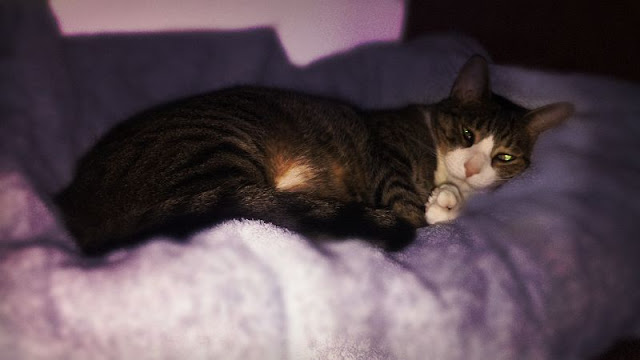 I immediately noticed this, but it did not click to me that Brutus was suddenly depressed.
After "talking" to his dada, he went to the front door, sat there and cried and cried.
He stayed there until it was time for bed.  I had to pick him up and take him
to the bedroom.   After that he refused to leave the bedroom.

Last night Liliana and I went to the movies.  We saw Mission Impossible. Not
crazy about Tom Cruise, but the movie was action packed.  I asked Liliana at the end,
"so what did you think of the movie?"  Her response : "Nadiya I'm so stressed."  I asked
her why and she said, "the movie had too much action."  Go figure her out.
I would have thought that the drinks would have de-stressed her. 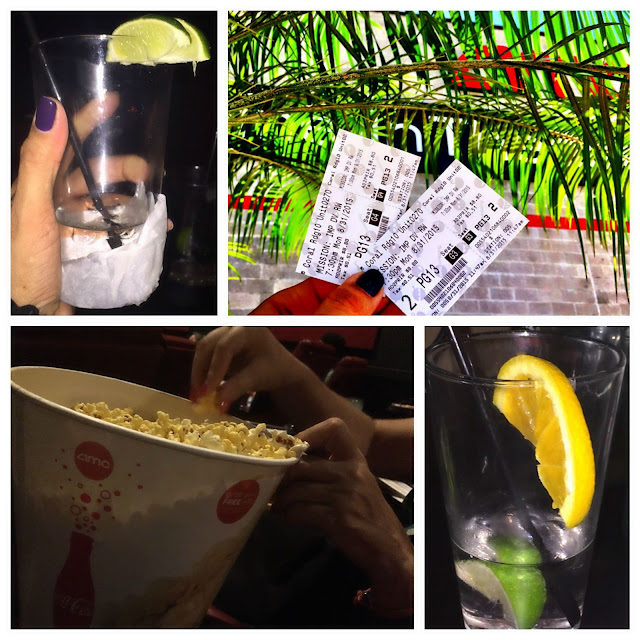 Just coming back from a check-up.  Yeah, it starts again.  Wishing you all a good day.
Right now I am exhausted and still have to give Brutus another pill later today
and force feed him some more.  Not looking forward to it at all.
But yo do what yo have to do for the ones you love.