Very pleased with the two pictures I took over the weekend.

To many, Memorial Day, the federal U.S. holiday that takes place every year on  the
last Monday of May, is just another excuse for a three-day weekend. It’s also known  as the
day that marks the official start of summer and as a day devoted to getting great deals
at the mall. However, the true meaning of Memorial Day
goes far beyond barbecues and mattress sales. 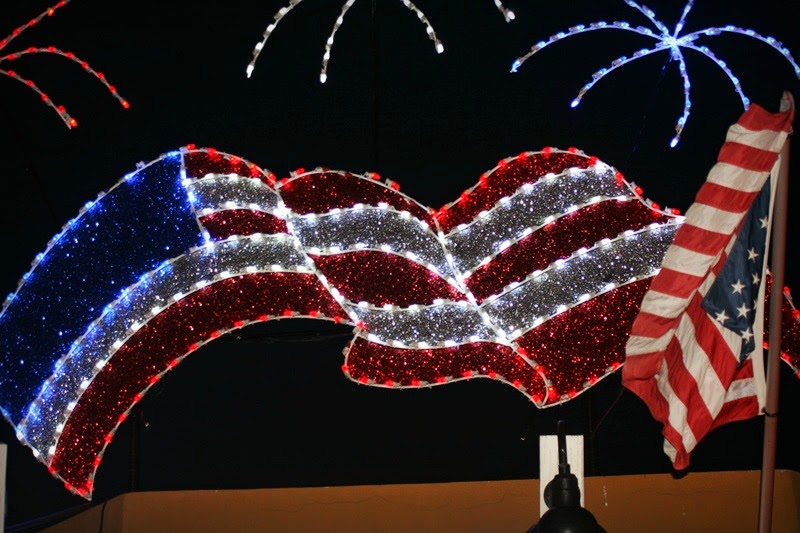 The holiday began after the Civil War, and at that time was known as “Decoration Day.”
While it was originally founded to honor the soldiers who died in the Civil War, today,
Memorial Day is a day to honor all of the Americans who have died in military service. 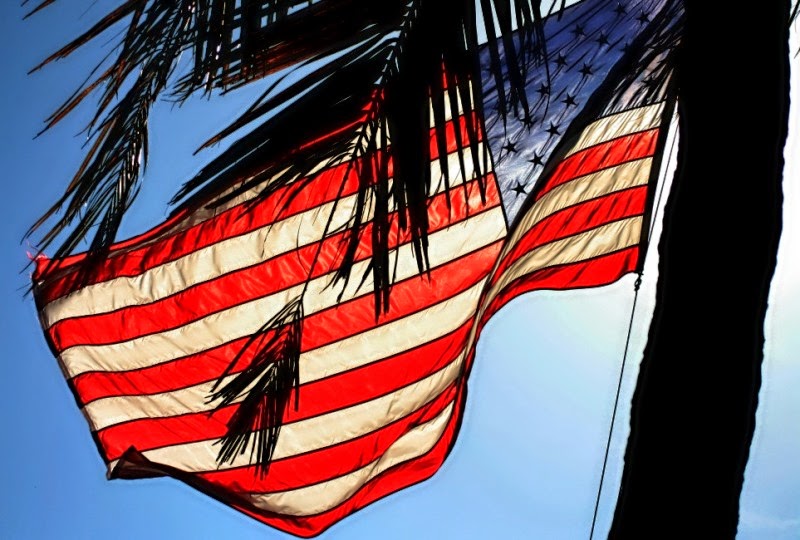 Patriotic Americans should take a moment from their day of celebration and leisure
to reflect on the brave sacrifices of those who have given their lives for this great nation.

I have learnt that being an American is being able to follow your own personal calling.
As they say, to be able to do what you want to do is incredible FREEDOM! 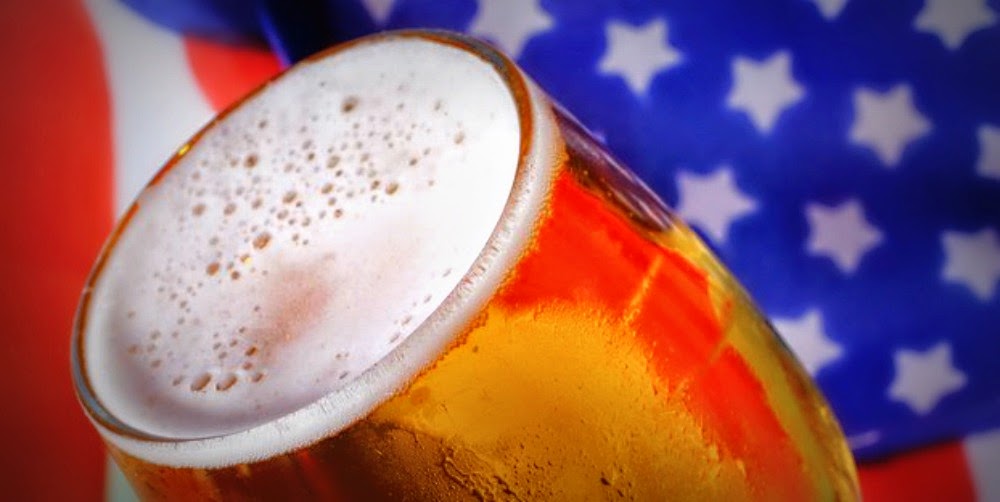 HAPPY MEMORIAL DAY TO ALL!!!! 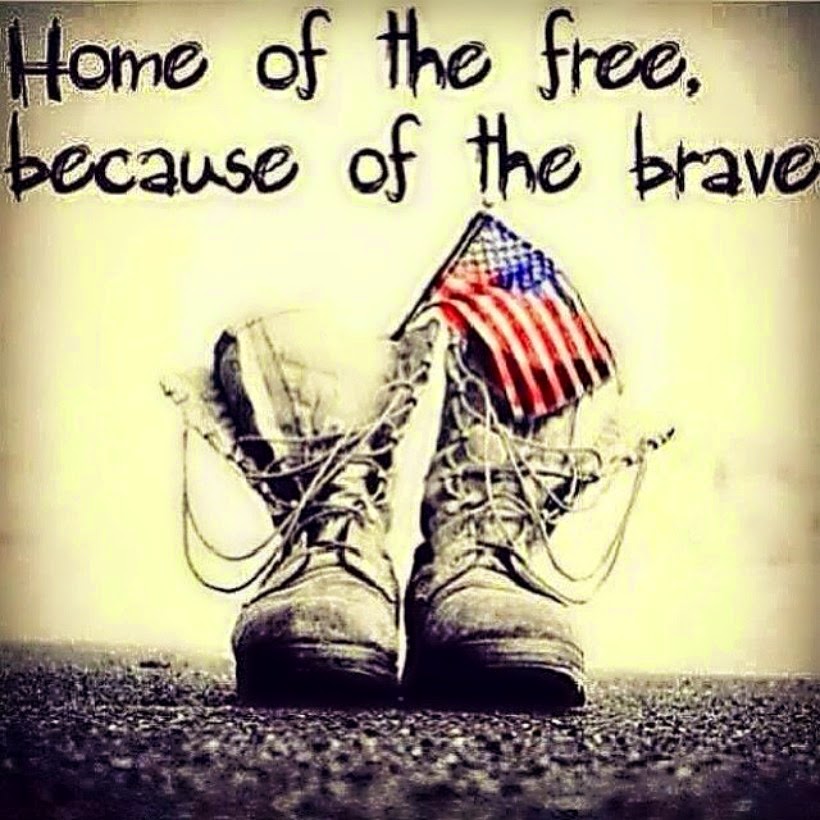