If you associate Puerto Rico's capital with the colonial streets of Old San Juan, then you know
only part of the picture. San Juan is a major metropolis, radiating out from the bay on
the Atlantic Ocean that was discovered by Juan Ponce de León. More than a third
of the island's nearly 4 million citizens proudly call themselves sanjuaneros. 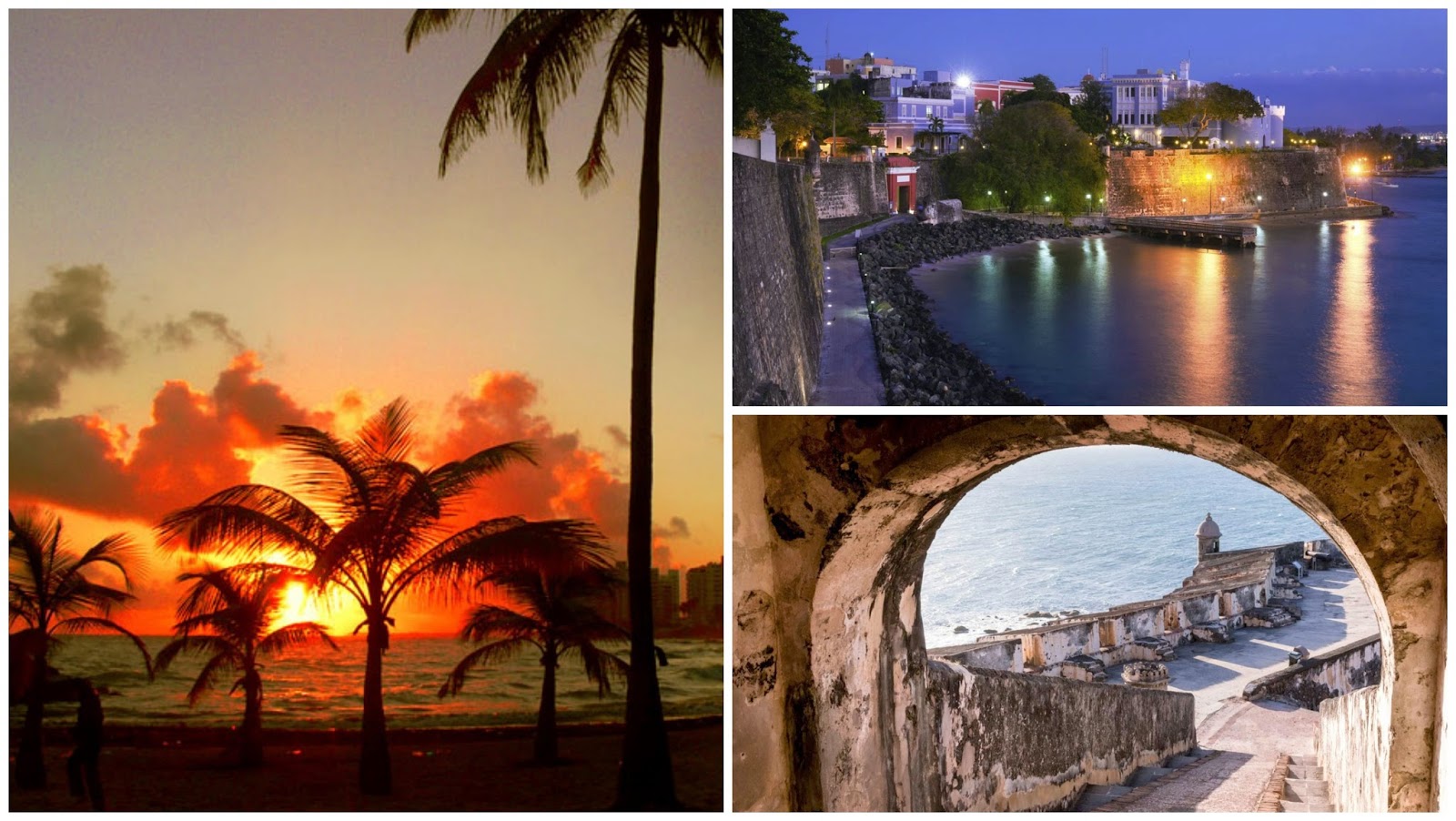 The city may be rooted in the past, but it has its eye on the future. Locals go about their
business surrounded by colonial architecture and towering modern structures.

Puerto Rico is a Caribbean island and unincorporated U.S. territory with a landscape of

Determining Puerto Rico's charm is a no-brainer. Less than a three-hour flight from
Miami, this island is a U.S. territory (in case you didn't recall from high school history class).
So when you're shopping in San Juan, you can pay for your souvenirs with American bills. 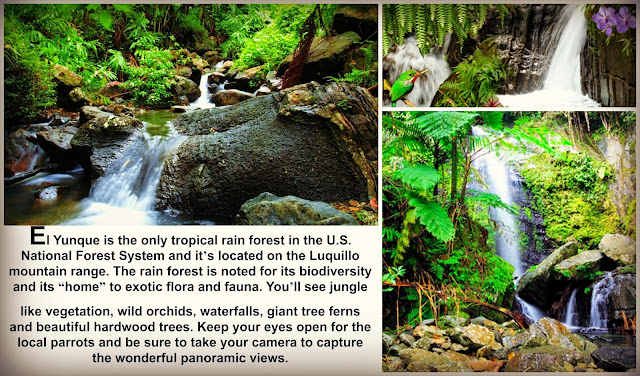 When other Caribbean isles put a premium on wintertime at the beach, Puerto Rico offers
year-round affordable packages so travelers can relax along its blanched sands. And
while other regional spots like to advertise exciting nightlife, the capital city
of San Juan actually delivers. Follow a pulsating beat to the dance
clubs in the Santurce neighborhood, catch some live music in a
Ponce lounge or grab a casual drink at a San Sebastián bar.

Since Puerto Rico is part of the United States, the island's currency is the U.S. dollar and
credit cards are widely accepted. Tipping etiquette is the same here as in other parts of
the United States; 15 to 20 percent is considered the standard, but more is
appreciated for exceptional service. 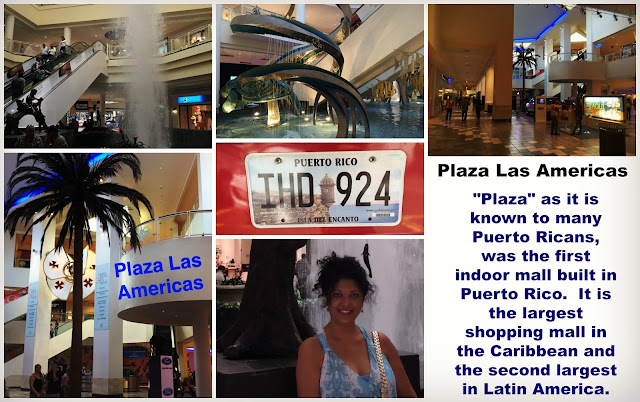 For me Puerto Rico is home.  It's where we met some of the kindest people in his world.
It's where friends live and it's home to my sister, my niece and my nephew. It's where
one is always welcome no matter where you go.  In PR you're family. 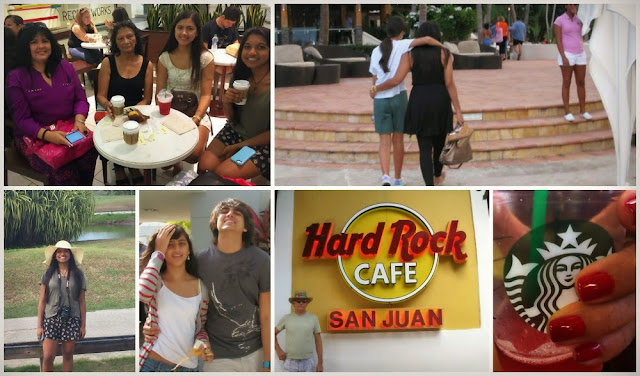 The thing I realize is not what you take, but what you leave.

Life takes you to unexpected places.
Love brings you home...