No Matter What...There Is Always Something Good...

Pain can change you, but it doesn't mean it has to be a bad change.
Take that pain and turn it into wisdom..


My body has gone through many changes in the last year and a half.  None that I like, but as
you know we don't live in a perfect world so we do the best we can and we always try
to make the best of whatever situation comes up.  For me dealing with the
weight gain is something that is just at times overwhelming. 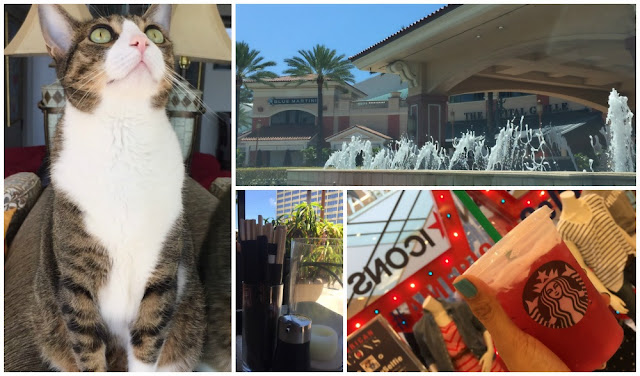 I don't recognize myself at times.  My clothes don't fit and I just always feel FAT!
I am working very very hard to deal with, and doing as much as I can to help
with the weight gain.  Every little thing counts.  Just have to give it time.

Recently I have been having another kind of issue to deal with.  My feet, mainly my
heels hurt like crazy.  I have been trying all types of shoes but in the long run nothing works.

Yesterday I decided once and for all to go to the Walking Company.  They sell all
sorts of shoes for problem feet like mine.  Only thing is that they are not
really pretty.  After all this pain, the decision was fairly easy. 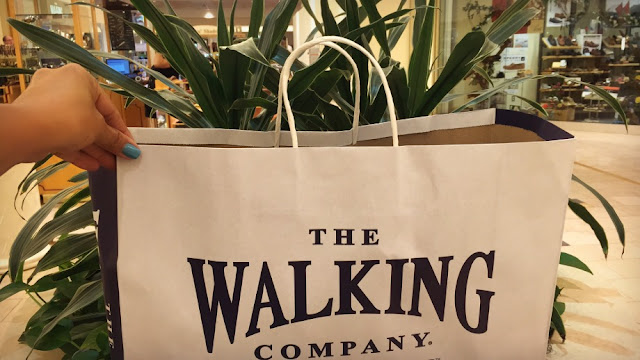 Let's just say that I am now the owner of a few "comfort shoes."  Let's also say
that these shoes are not in the least attractive, but hopefully in a few days the pain on my
heels will be less.  As I was walking around with one of the shoes I fell straight to the ground. 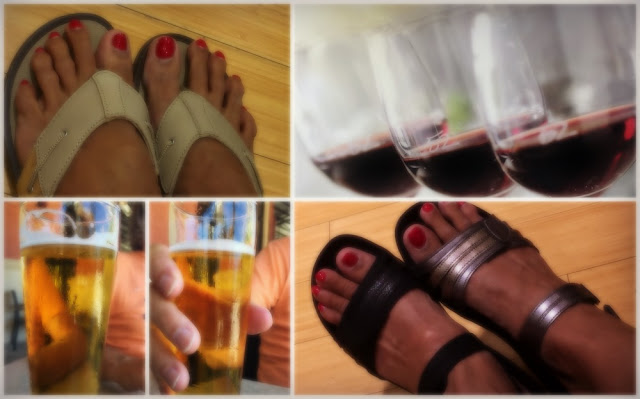 Not sure why, but next thing you know I was flat down.  The thing is it hurt like hell.
Had to sit in the store for at least a half hour.  The salesgirl started to get worried
and asked if she should call and ambulance.  I looked at her and said,
"if I were laying down flat half dead ye should.  If I were bleeding to
death also you should, but for a simple fall and
bruise I don't think there is a need for it."

The afternoon did have a pleasant ending.  When Arvid heard I was hurt he
rushed to my side and said, "let me take you out to lunch."  PF Chang's it was.

Friday already.  Brutus still on break from his pill.  Paw still not healed, but life is good.
The sun is shining.  Hot as hell, but a very beautiful day awaits us. Breakfast
with Liliana as well.  Yes looking forward to all of it. 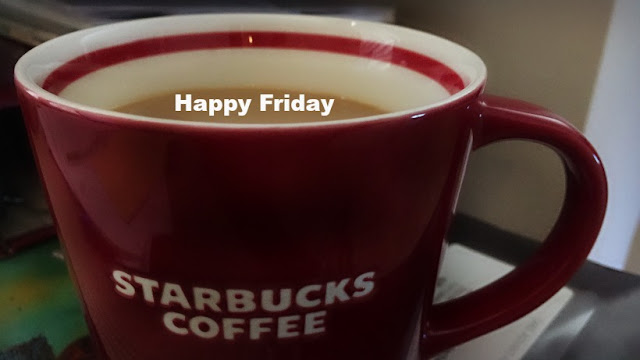 To all a very good day.
Remember there is always something to be grateful for,