Finally the weekend begins!
Let's now go find us a beautiful place to get lost in :) 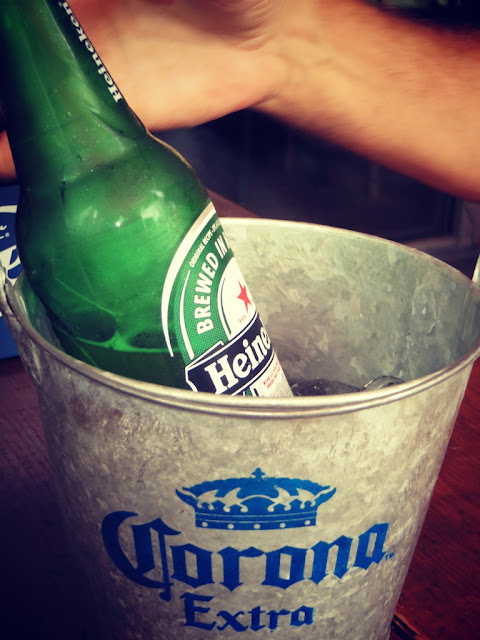 For some it may have already begun.  The day is looking good.
The Blackhawks will make their way downtown and we hope to catch some of the parade.
The last time they won the Stanley Cup (2010) the crowd was
expected to be approximately in the few hundred of thousands. 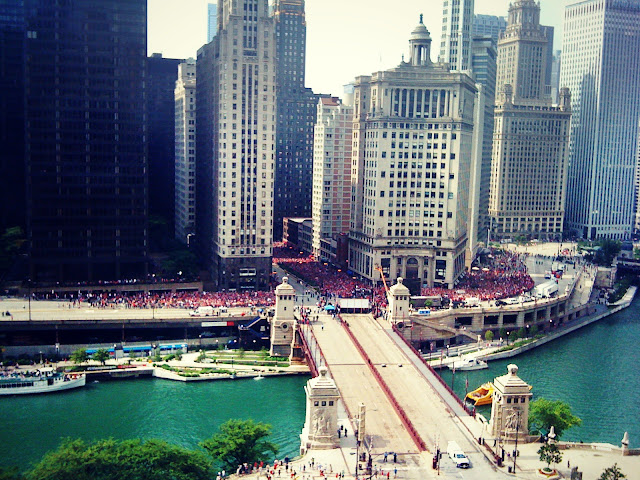 Turns out it was closer to two million people.
Already I can hear the wheels spinning in Arvid's head.
He is not one for crowds and there is already precautions taken by
the city so that what happened in Boston does not happen again. 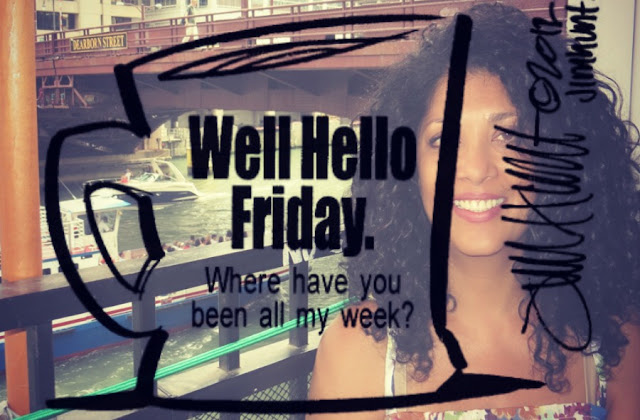 As far as Arvid goes, his precaution would be that we
watch the parade from our balcony.  Safe, but I want an
upfront and personal feeling to this event.  Will see.

Well whatever the day holds, I know we are going to have a
good time.  We have already started, so why stop now?
Come on let's do it!!!

Wishing you all a good day as well...