Go to the mall on Black Friday, they said.
You will never come out alive, they said...

And the shopping frenzy has begun. Good luck.🖤

Black Friday is the day after Thanksgiving.  This would
be Friday November 26th, but if you listen to retailers,
Black Friday already began at the start of the month. 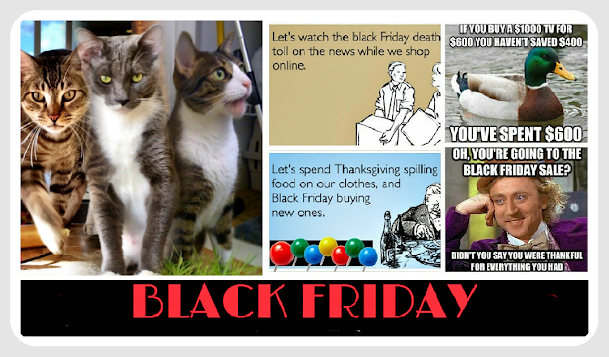 Yes, if you've waited until the actual day, you're out
of luck.  And that is according to most major retailers
such as Amazon, Best Buys, Target and Walmart.
As most Americans know, Black Friday is one
of the biggest deal shopping events of the year.  On
Black Friday, almost every major retailer offers big
discounts on holiday gifts, hottest toys of the year,
apparel, kitchen gifts tech gadgets and more. 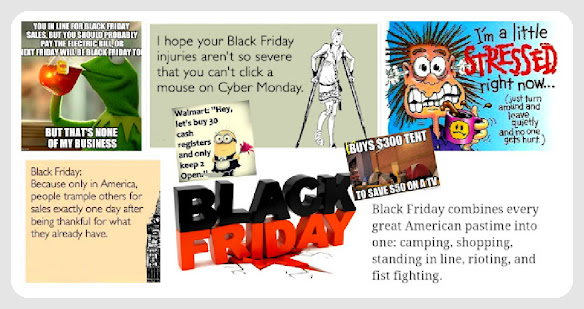 Traditionally on Black Friday some shoppers stay
up late the night of Thanksgiving (not us) or wake
up early to line up in front of stores for early
morning openings and doorbuster deals.
In light of COVID-19 many stores closed
on Thanksgiving 2020 and shoppers were
directed to online shopping instead. 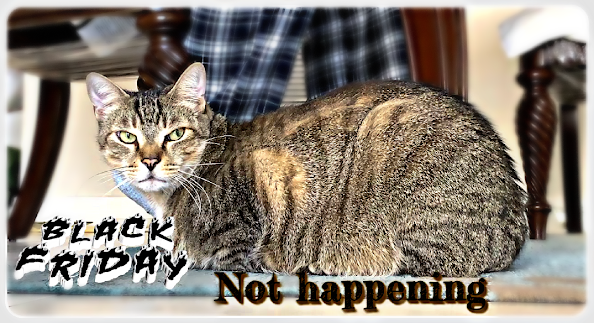 The major retailers have already kicked off their
Black Friday sales.  Some as early as October 🙈  Sure
there are great deals to be made, but at the same time, the
lines, the crowds, the pushing (if you went to the stores).

I was never a Black Friday shopper.  My loss, but I'm OK
with that.  Didn't do it before won't start now. Somedays
my mind and my thoughts are still far far away🖤 . 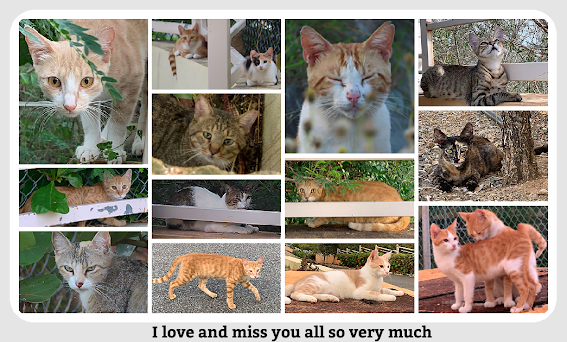 To those who will be heading out early in the
morning good luck and hopefully you find the deals
you're looking for. Don't forget Cyber Monday. 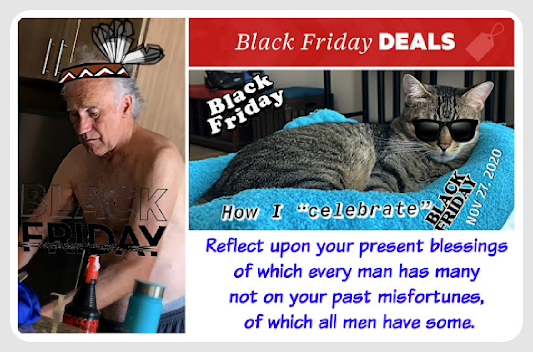 Labels: Some days I wish I can go back in life. Not to change anything🖤 but to feel a few things twice.
Newer Post Older Post Home